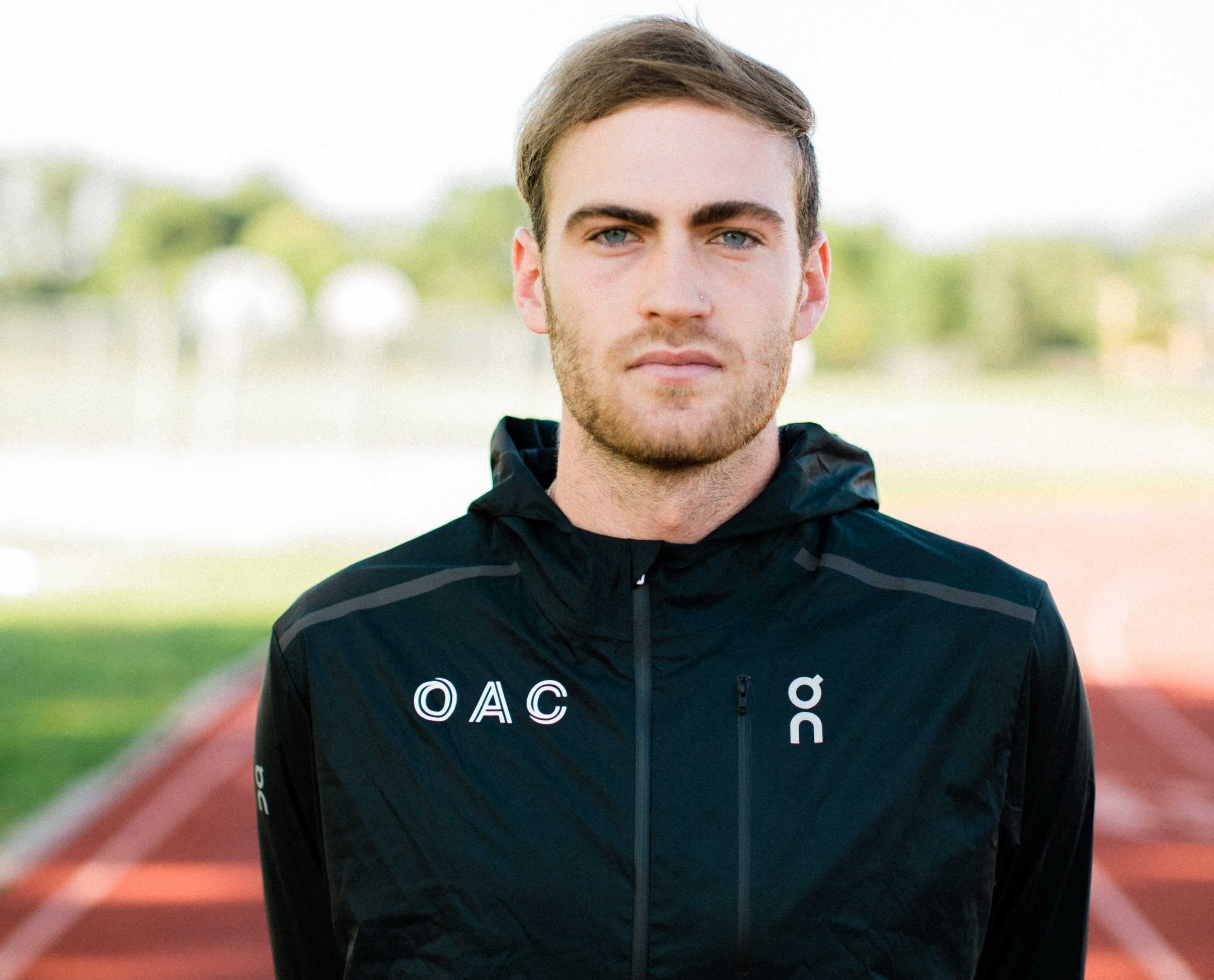 Stewart McSweyn is an athletics hero in Tasmania. Over the past four years, he has been re-writing the Australian and Oceania record books. McSweyn closed out 2020 with the fastest mile for the year. Four times he has won Diamond League races and this year placed ninth in the 2022 Eugene World Athletics Championships.

Ollie Hoare made himself a known athlete during the Birmingham Commonwealth Games in August this year when he defeated two world champions on the finishing straight to win Commonwealth gold. It was redemption as he turned around his fortunes where weeks before he failed to make the final in Eugene.

Since then, Hoare has taken down McSweyn’s Oceania mile record earlier in June with his 3:47.48 and is the current Australian 1500m champion.

Here, they duel it out at the Tas Carnivals, McSweyn vs Hoare — titled, “The Duel Of The Decade | Tas Carnivals.” It was however, just a fun race on Thursday night.

After a 58-second opening lap, the two running head-to-head clocked a two-minute half at Devonport Oval. McSweyn was running in lane two and three but had the lead coming off the final turn. It was a tight race.

Local athlete Aaron Harvey of nearby Ulverstone, Tasmania — 20K west of Devonport on the north coast — started 140 metres in front but ran the rest of the race and the final 700m with both the two superstar runners. The 24-year-old local acquitted himself well with the effort.

Harvey held off two Olympic finalists in front of a raucous crowd (4:02.53).