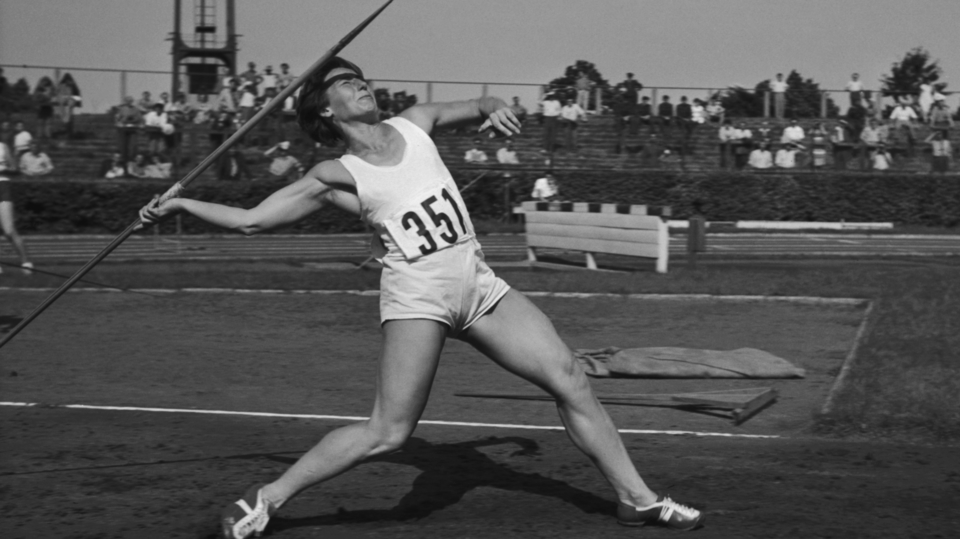 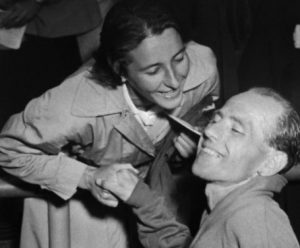 Dana Zátopková, widow of the legendary Emil Zatopek has died at the age of 97.

She earned gold at the 1952 Olympic Games in the javelin with the Olympic record of 50.47-metres. Six years later she would go on to break the world record with a 55.73m performance. In Rome, at the 1960 Olympic Games she earned a silver medal.

She passed away at the Military University Hospital in Prague, Czech Republic.

For 12 years until 1972, she sat on the Women’s Committee of the World Athletics (IAAF). 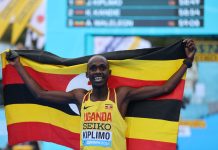 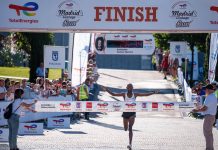 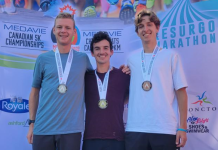