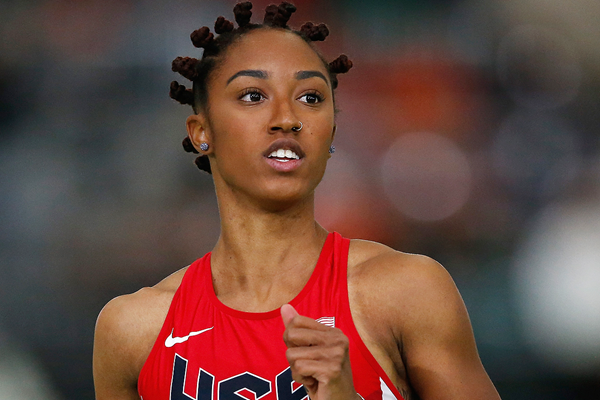 This is not the first time that Brianna Rollins has been suspended. In 2016, she was suspended for failing to make herself available for testing three times during a 12-month period. That suspended was handed down by the United States Anti-doping Agency.

The AIU said it charged Rollins-McNeal with “tampering within the results management process,” however, no further information was provided.

The Miami, Florida native is the fourth fastest all-time in the event. She owns a personal best of 12.26 which she achieved at the 2013 USATF championships in Des Moines, Iowa. She is a six-time winner in the Diamond League.