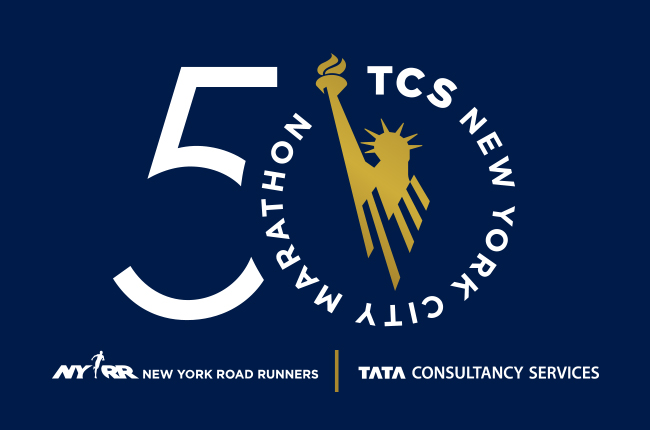 She told Athletics Illustrated that she would go after the gold medal in Tokyo. She did just that bettering fellow Kenyan, Brigid Kosgei, who currently holds the world marathon record at 2:14:04. Kosgei finished in second and American, Molly Seidel, took third.

Jepchirchir set the half-marathon world record during the world half-marathon championships in Gydnia, Poland in Oct. 2020. That was her second half-marathon world title. She first won the event in 2016 in Cardiff, Wales. The 27-year-old finished in the time of 1:05:16 in Gydnia. Her personal best is 10 seconds faster from the 2017 Ras Al Khaimah event. She went on to win the Valencia Marathon two months later in a personal best time of 2:17:16, which is the fifth-fastest marathon all-time.

Introducing our GREATEST field of American women distance runners. Time to get excited! These amazing pro athletes are going to run a #TCSNYCMarathon to remember.

Jepchirchir wants to break the women’s marathon record, which will not happen in New York, as the event is hilly and does not provide pacers. However, a course record and win would provide great foreshadowing to a springtime attempt on a fast course.

Joyciline Jepkosgei is the defending champion from the latest edition that took place before the pandemic in 2019. She clocked a 2:22:38, which is the New York City Marathon record.

There will be a strong domestic field in the race to challenge the East Africans including Olympic bronze medallist, Molly Seidel, Emily Sisson, Aliphine Tuliamuk, Sally Kipyego, and Des Linden.

Linden and Tuliamuk have run the sixth and 12th fastest NYC Marathon performances in history at 2:26:46 and 2:28:12, respectively.