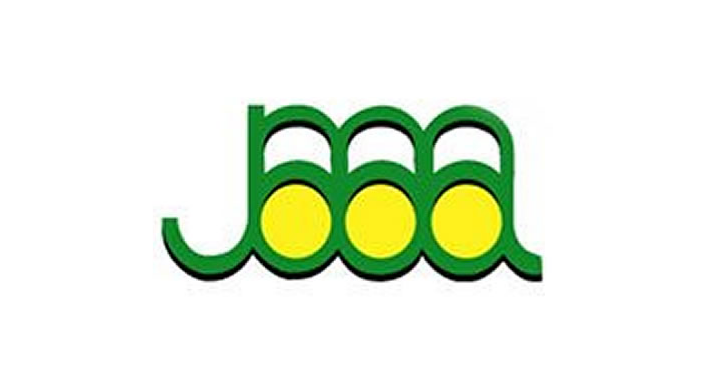 Olympic gold medallist Don Quarrie has promised to revolutionise the sport if he is elected the new President of the Jamaica Athletics Administrative Association (JAAA) at its Annual General Meeting in Kingston tomorrow.

The 69-year-old, the Montreal 1976 200 metres champion, is standing against the JAAA’s current general secretary Garth Gayle.

Quarrie has promised that he will prioritise integrity, financial stability, greater inclusion of athletes and other stakeholders, more focus on the island’s development of elite youth talent, stronger international relations and increased opportunities for coaches, officials and other members of the athletics family if he is elected.

“My goal is to make a difference, make a change,” Quarrie told the Jamaica Gleaner.

“The change is not about me, it’s about all of us.

“We are so far behind in a lot of the things that we do within the JAAA – it’s a shame really.”

Quarrie has claimed that he has not been utilised properly in the past by the JAAA.