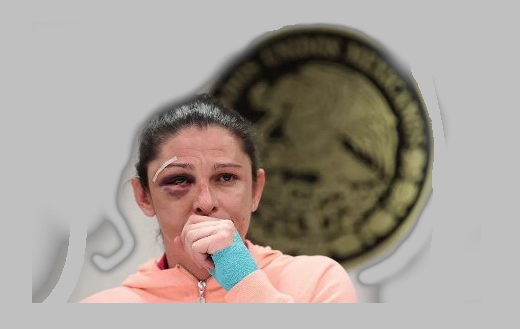 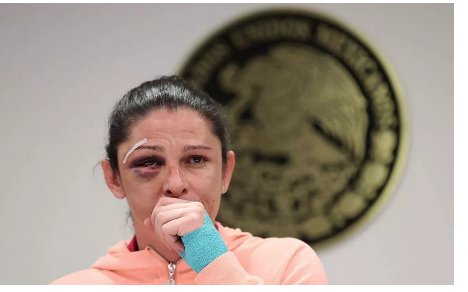 The Mexican Senate has condemned the brutal and aggressive attack that the Olympic gold medallist suffered in a road on the outskirts of the capital city of Mexico.

The 39-year-old Gabriela Guevara, today is a senator for the Labor Party (PT), was the victim of a brutal and aggressive attack by four men on the road Toluca-México.

The woman was en route with her girlfriend on a motorcycle toward the capital when a van hit their bike “with every intention of running them off of the road,” Guevara explained in a statement quoted by the Mexican press.

When Guevara asked that the van was stopped in order to call insurance, four men got out of the vehicle and some of them knocked her and began kicking her in the ribs and face “with violence as a luxury sort of speak”.

“The assailants volleyed insults of my status as a woman and of motorcyclist”, she said.

Following the attack, the senator was admitted to hospital with a broken jaw. Her companion did not receive serious injuries in the roadside attack.

The Office of the Attorney General of the Republic is investigating the incident that has been condemned strongly Tuesday by the Senate.

In this sense, the senator Diva Hadamira Gastélum said that “we are faced with a new wave of violence against women”.

“It is now that the public space is reserved for men and also this particular type of transport,”

“I began to investigate and there is a trend of women who have been overrun for riding a motorcycle; now it turns out that such transport is for men only,” he added.

The Nogales, Sonora athlete won silver during the 1996 Athens Olympics in the 400-metre event. She retired from competition in 2008. She also won gold during the 2003 Paris IAAF World Track and Field Championships and owns a personal best time of 48.89 seconds, which is the Mexican national record. The performance is tied as the 28th fastest in history behind only seven other women.