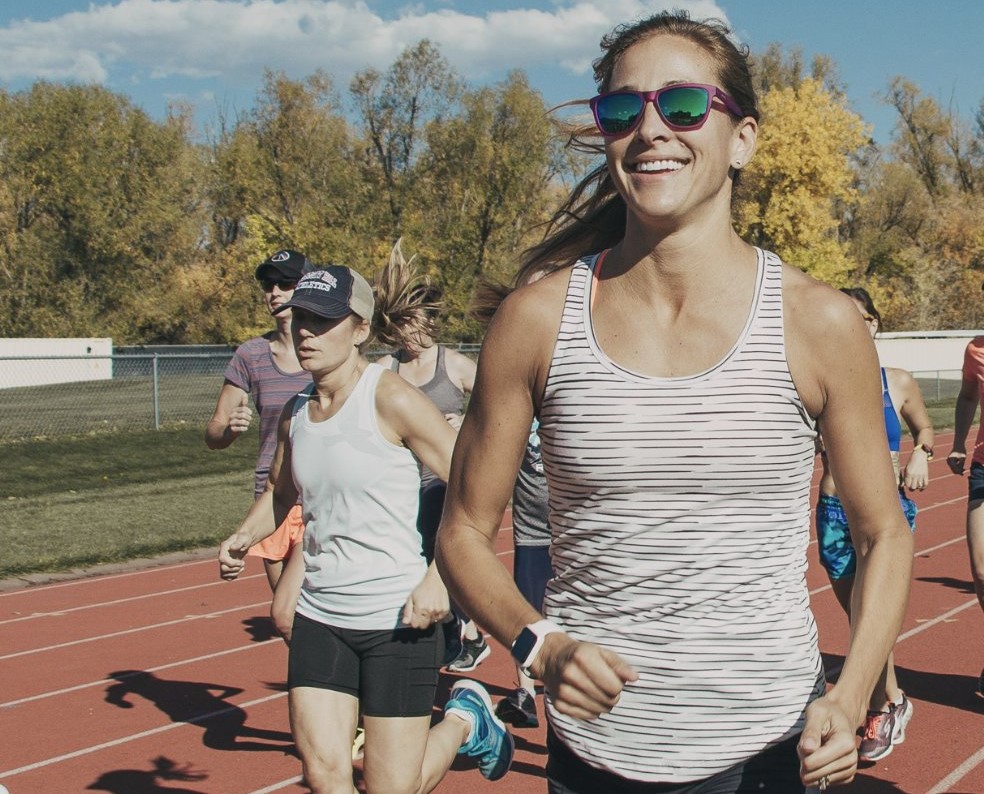 Olympic silver medallist, Kara Goucher, is suffering from a condition called runner’s dystonia. It seems to affect her coordination while running. She has also shared that walking has been an issue. On Instagram and Facebook she shared that she has fallen while running and has felt as though she has slipping and put her arms out for balance.

A Mayo Clinic physician diagnosed her with runner’s dystopia, which is a running form of focal dystonia.

“I had a hard time staying on my feet while out running. It felt like I was slipping and it was scary, I’d throw my arms out for balance.”

She also shared that Parkinson’s medication has helped.

The 43-year-old mother had turned to commentating for races and meets on television, however, was noticeably absent this winter.

According to Neurology.org, runner’s dystonia is a rare form of adult-onset task-specific lower limb dystonia that typically presents in long-distance runners. Dystonic spasms initially occur only with running, but often progress to interfere with walking, resulting in career-ending disability for athletes.

Focal dystonia is likewise a neurological disorder that manifests in involuntary spasms in small muscles in the body. It can result from repetitive use and stress and tends to affect runners, musicians, dancers, golfers and other athletes.