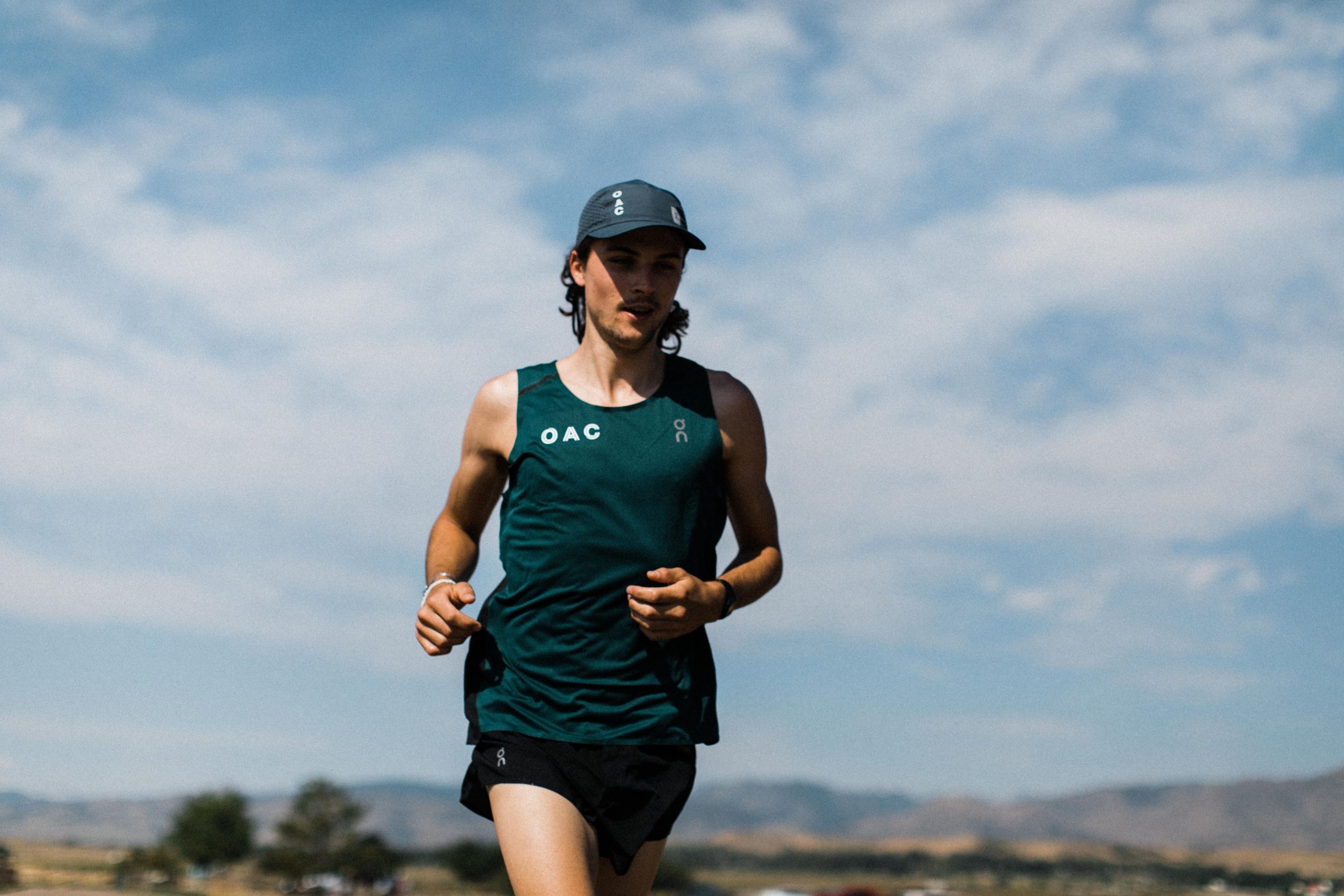 “We’ve selected some of the finest athletes in our inaugural roster for the On Athletics Club, including national and international record-holders,” says Olivier Bernhard, On Co-Founder. “Our world-class, founding members include a multi-national group of top-ranked athletes from the NCAA who have proven to be among the best in their field. Under the tutelage and leadership of our professional management team, OAC is committed to supporting talented and disciplined individuals in their quest to become champions in their sport.  We are excited to announce this significant milestone for our first residential program in talent development that will also bring some unique and exciting content for track fans to follow.”

All eight athletes will be based full-time at the OAC training facility in Boulder, Colorado and will train to compete in national and international competitions throughout the world. On’s Global Sports Marketing Manager, Steve DeKoker, and two-time U.S. Olympian and On’s Sports Marketing Specialist, Andrew Wheating, will join Ritzenhein in managing OAC operations.

Over the next ten months, the OAC team will have their sights set on the Olympic Games in Tokyo for individual representation of their respective nations. The mission for OAC remains to develop and support a group of talented and disciplined individuals in their quest to become champions in their sport.

On August 10, OAC will reveal its Draft Day video production. Created to bring a light-hearted approach to the selection process, the show will spotlight each athlete in a satirical fashion. Draft Day will be hosted by Ryan Fenton, a longstanding figure in the sport and podcast co-host of “Beneath the Grandstands,” and Alex Lohr, one of the best known voices in professional track in the United States.

Native of Mexico, Gold Medalist at the 2019 Pan American Games in Peru, national U-23 Mexican record holder in 1,500m and the first Mexican U-23 to run a mile in under 4 minutes.