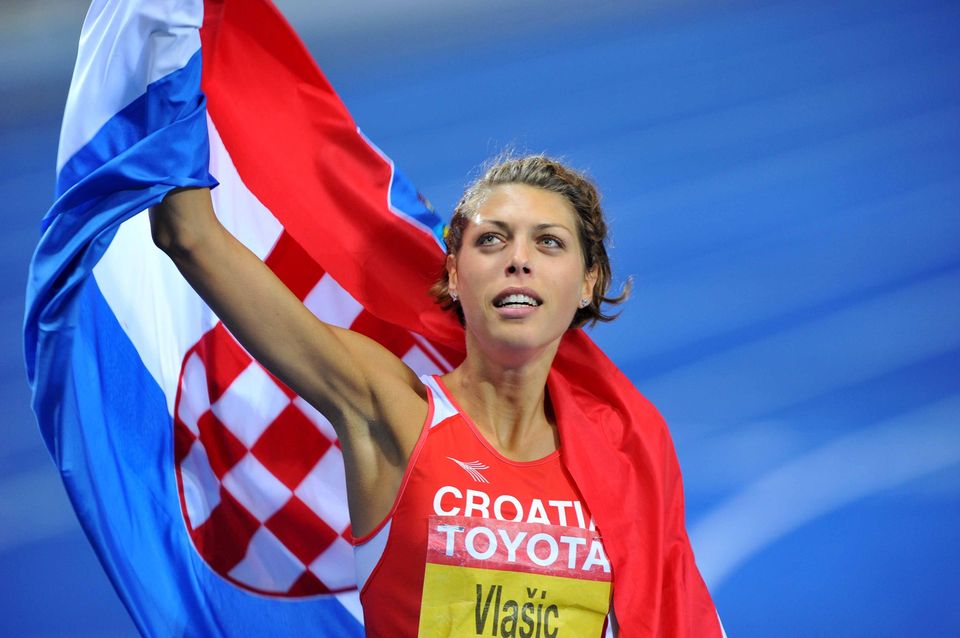 Croatian great Blanka Vlašić is retiring from her very successful career as a high jumper.

The 37-year-old is a popular personality on and off the track. Her high jump career included a total of 166 jumps over 2m or more. Her personal best is 2.08m which is the second-best all-time behind only Bulgaria’s Stefka Kostadinova with 2.09m.

Vlašić dominated the event during the 2000s, winning back-to-back world titles in 2007 and 2009 as well as the European Championships gold medal in 2010. She was prolific during her best years.

Vlašić has not competed since the 2016 Rio Olympic Games but was named European Athlete of the Year in 2007 and 2010.