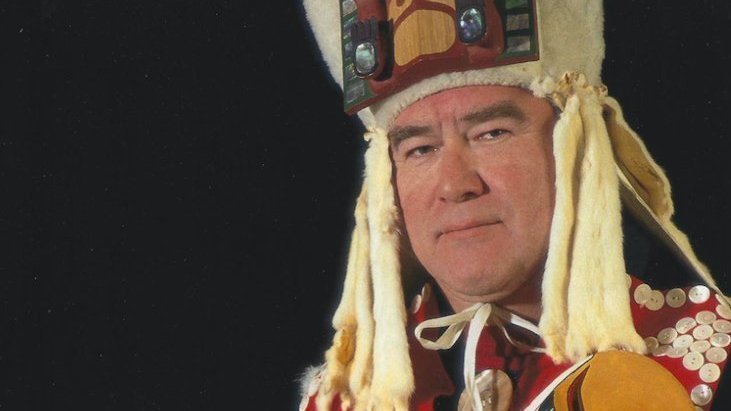 I am writing in support of the Friends of Vic High (FOVH), a group of community members and alumni seeking to have the originally envisioned Memorial Stadium Revitalization Project (MSRP) built at Victoria High School as promised. Vic High dates back to 1876. The current building was constructed in 1914 and is located on the traditional territory of the Lekwungen people whose historical relationships with the land continue to this day.
It has come to my attention that some of the land originally set aside for the long-promised MSRP is in the process of being leased away or pledged as an easement by SD61. Doing so will make it impossible to build the original vision of the MSRP championed for nearly a decade by the Vic High Alumni Association (VHAA) members, and community supporters and donors.

As a proud alumnus and member of Vic High’s rugby squad (1970/71), I was very disappointed to hear that the alternate plans for the field now contemplated will not accommodate multi-sport play including rugby — a sport synonymous with Vic High’s proud 145-year history.

To make matters worse, I understand that an added strip of land needed to build out the promised eight-lane 400-metre track (standard for training and competitive meets), is also at risk of being taken away at the expense of the educational needs of Vic High students.

Over the decades, Vic High’s outdoor athletic facilities have also been an important resource for the community at large. Years ago, when I was in my mid-thirties, I played touch football and soccer on Vic High grounds with my brothers, cousins and friends. It was an integral and enjoyable part of our lives.  Memorial Stadium is an important outdoor recreational space in the heart of our city that needs to be re-built correctly and maintained with care.

For the record, the FOVH and I are not anti-housing. However, we believe there are alternatives for addressing the need for affordable housing which do not involve permanently taking Vic High land from its students and community. There is only one place to build proper athletic facilities for Vic High students, and that’s on Vic High property.

In today’s busy world with so much going on, it can be easy to forget the past — what came before. Memorial Stadium was opened exactly seventy years ago in 1951. It was championed by staff, students and the community to honour Vic High students who died during the Second World War. Dishonouring their sacrifice by allowing the truncated plans put forth by SD61 is unacceptable.

For decades now, I’ve observed Vic High’s noticeable decline (which began in the late 1970s),   and how the school and students have been disadvantaged in terms of resource support compared to students attending other schools in the district. The derelict state of Memorial Stadium, which generations of students at the school have experienced, is a physical symbol of that neglect. This reality is a perfect example of systemic inequality in our community, and it is due time that we address it head-on.

When the VHAA began fundraising for the original vision for the MSRP in 2012, the city was fully behind the plans and in 2014, pledged $250,000 towards Phase One. Why was this promise of support broken? It’s time that we put equity at the forefront of the decisions we all make for our community and citizens. The current and future students of Vic High are counting on its leaders to do what’s right.

Through my artistic endeavours as a master carver, experienced ritualist, and dancer, I have worked passionately over the decades to preserve and perpetuate the Kwakwaka’wakw culture and traditions. I have done so because preserving the history and honouring our past is important.

I, therefore, urge you to reconsider the currently proposed land lease plans and to reinstate the original vision for the MSRP for the benefit of the current and future students of Vic High, and the community it serves.