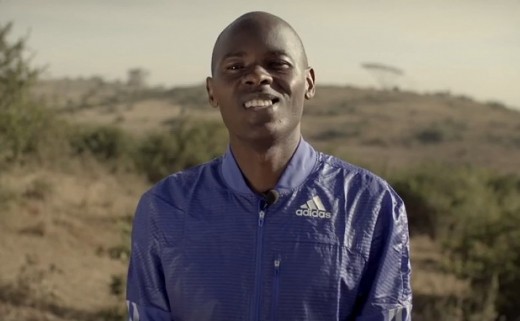 Patrick Makau Musyoki, best known simply as Patrick Makau, is a former marathon world record holder. He ran the 2011 edition of the Berlin Marathon in 2:03:38, which currently stands as the second-fastest time. In that race he battled the world record holder from Ethiopia, Haile Gebrselassie and prevailed. The record stood for two years before countryman, Wilson Kipsang bettered it by running just 15 seconds faster, finishing in 2:03:23. Gebrselassie’s marathon world records were, 2:04:26 then 2:03:59. All four of those world records were run in Berlin.