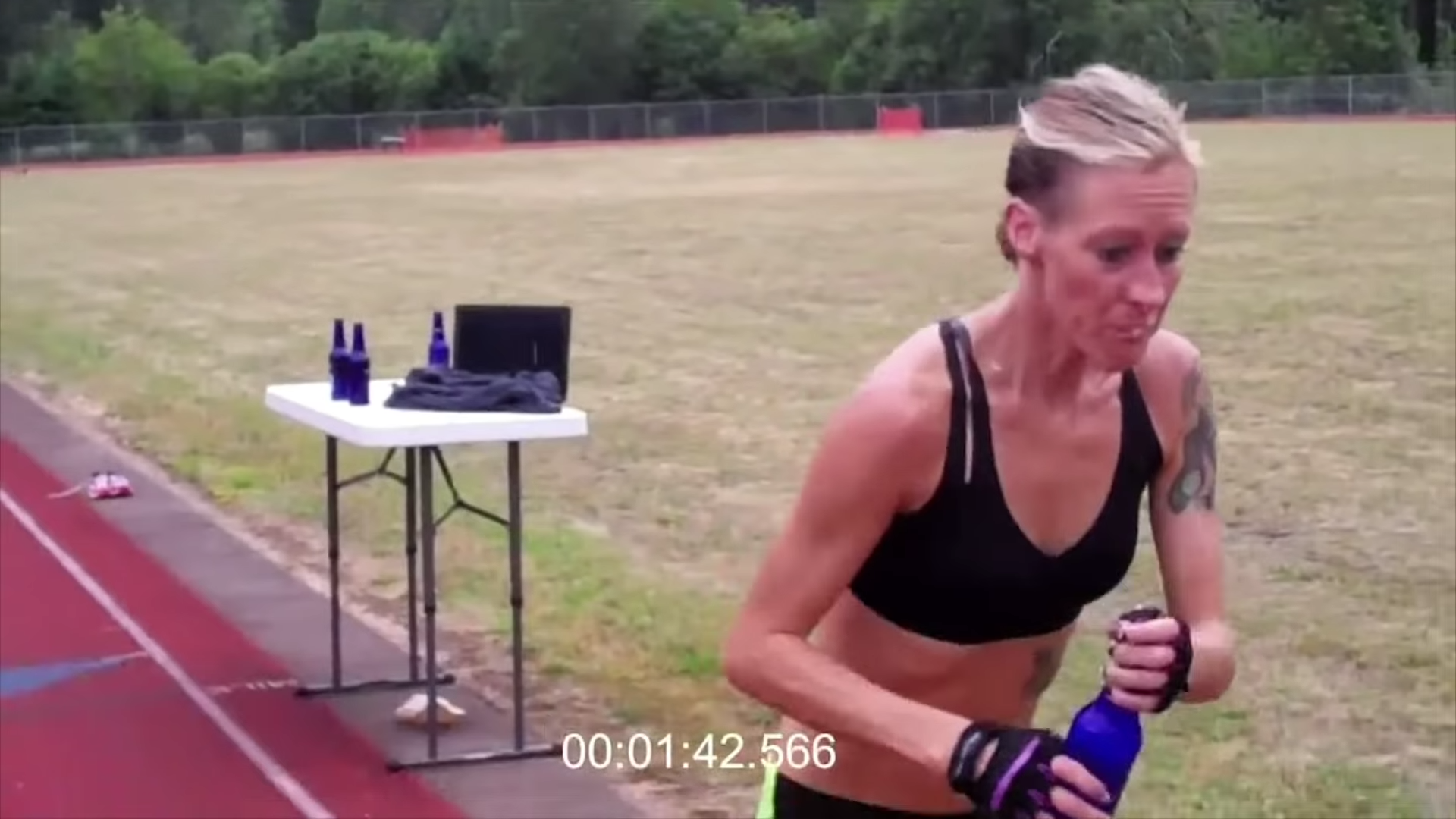 Covid-19 forced the best beer milers in the world to compete virtually in 2020 for $8,000 in prize and bonus money, but the virtual format did not stop American Allison Grace Morgan from Bend, Oregon from breaking the world record by running 6:16.5 to break Liz Herndon’s previous best of 6:17.8. 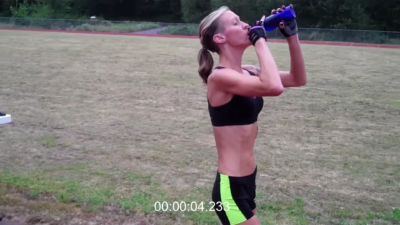 Morgan got the pending world record by being amazingly consistent and super fast on her chugs. Only third out of the first beer drinking zone, she was very consistent the rest of the way. Her other chugs were unofficially timed in 13.2, 15.0 and 15.4 seconds while her laps were 80.6, 81.4, 85.0 and 77.0 to just get the world record.

Fellow American Elizabeth Laseter had a 10 second PB to finish second and give the team Queens Cup to the Americans (top 2 places for each country).