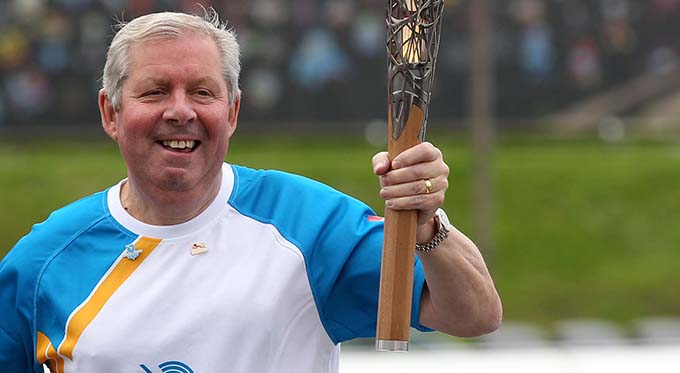 The Athletics Illustrated Person of the Week honours for the week of
October 12, 2020, goes to English runner, race organiser, and broadcaster Brendan Foster. Foster was knighted on by Queen Elizabeth on her birthday.

He created several races including the now popular Great North Run in 1981. He went on to become a BBC

He was being recognised for his services to international and national sport and culture in north-east England.

The Athletics Illustrated Person of the Week recognition is an endeavor that aims to recognise noteworthy or newsworthy achievements, actions, or events in the sport of athletics by individuals who are involved or have affected the sport in some way.