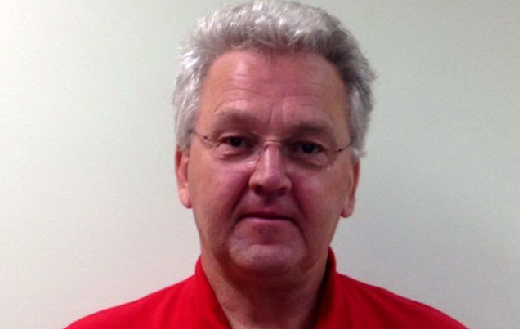 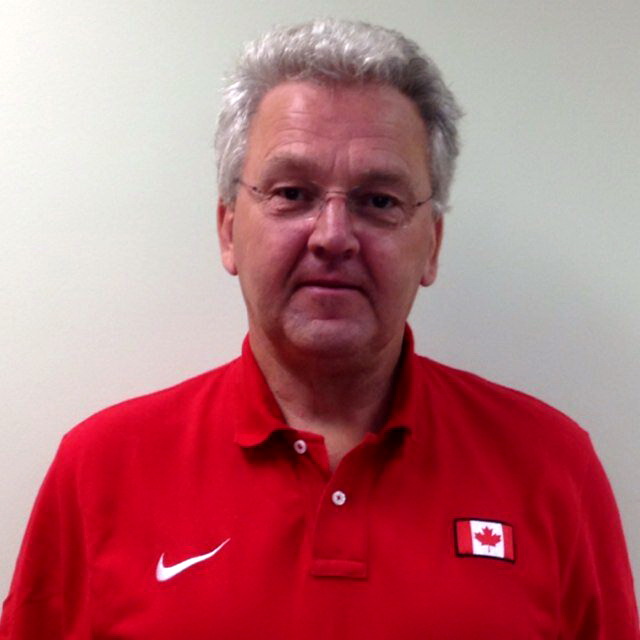 Athletics Canada announced today that Peter Eriksson has been let go from his position as head coach of the governing body. According to Rob Guy, CEO of A.C., the board of directors were looking for a different style of leadership than what he brought to the table, despite improved Olympic success.

“The decision came after an extensive two-month review of all of Athletics Canada’s operations. And we met last night with the Board of Directors and the decision was made to terminate the agreement with Eriksson,” said Guy.

The 64-year-old former Head Coach at British Athletics was hired in July of 2013 to replace Martin Goulet, who was let go after a 16 year stint.

Canada had its most successful Olympics in decades at the 2016 Rio Games; however, Guy was quick to point out that the success cannot be attributed to one person.

“We reduced the training centres from seven to two and provided more direct support to the athletes and coaches across the country. We have done many things leading up to this success as a group. “

Eriksson has been a lightning rod for controversy due to his communication style. In an extensive post-Olympic survey of athletes, coaches, media and organizers, the results spoke of a feeling of not being well supported by the governing body.

“The results of the review confirmed that the people want to be supported,” said Guy. “People want to work with the federation and feel supported; this was the overwhelming outcome from our review.”

The review included both an anonymous online survey and more than 120 in-person or over the phone interviews with staff, provincial branch members, athletes, coaches, sponsors and other stakeholders. The review committee, tasked by the Board of Directors, was asked to use the results of the report to make recommendations to the Board.

In addition to his management style, Guy cited that the role may need to change in that Eriksson may have been tasked with too much, which included him being the head coach for both the able-bodied and para-athletes.

Considering that there are major championship events coming up for Canadians, including the 2017 IAAF World Track and Field Championships in London, UK, asked what the timeline was to replace Eriksson, Guy said, “as soon as possible, however, we have to go to our senior technical people and find out if any or what structural changes we should make and then we can decide what type of person we want in place.”

Asked whether A.C. will look domestically for a replacement, Guy said, “we have some real talented people involved in the sport in Canada, but again we need to speak with our senior technical people, to decide what structural changes may be needed first.”

Controversy followed Eriksson around throughout his three-and -a-half year tenure regarding carding, and that is one of the topics that Guy brought up and that perhaps carding will need to be looked at.

Recently, Canada has seen the retirement of a few surprise athletes well before their time. Although their decision may or may not have had anything to do with the governing body, it is noteworthy.

Rob Watson retired, after having run the marathon as fast as 2:13 on two occasions, while Chris Winter, one of Canada’s stronger steeplechase athletes called it quits after Rio.

Winter told Athletics Illustrated, “The news of Peter Eriksson’s departure is likely to be polarizing. There will be those who will look at the results achieved under his leadership and say that this move was unnecessary, as we’ve performed very well – which is true, on the medal charts we’ve been highly successful. But, there is more to winning than just medals. We have to look at the way in which we want to win and I think many feel that a change in leadership style was needed.”

Echoing Guy’s comments that the recent success at Rio cannot be attributed to one person, Winter added, “I, along with many others, know that success is never the a result of one person’s leadership. It takes a village to raise an athlete and the success Canada has seen is a result of the many great programs Canada has in place – from the grassroots level all the way up to our national team programs. I am encouraged by the leadership shown by Rob Guy and the entire Board of Directors at Athletics Canada and I am confident that Athletics Canada will be able to build upon our success going forward.”

Alan Brookes, well known race director of the Scotiabank Toronto Marathon as well as the Canada Run Series said, “Thanks to the Athletics Canada Board for showing the courage and leadership to do the right thing. As CEO Rob Guy said, they felt it was time for “a change in leadership style.” Whether people loved or hated Mr. Eriksson, there can be no doubt that he was a bold, highly-divisive force. Particularly among the endurance and road-running community, I think we are all looking forward to a more collaborative era ahead, where we can work together to provide more opportunities and more support for our distance runners. We are one sport, and we are stronger together.