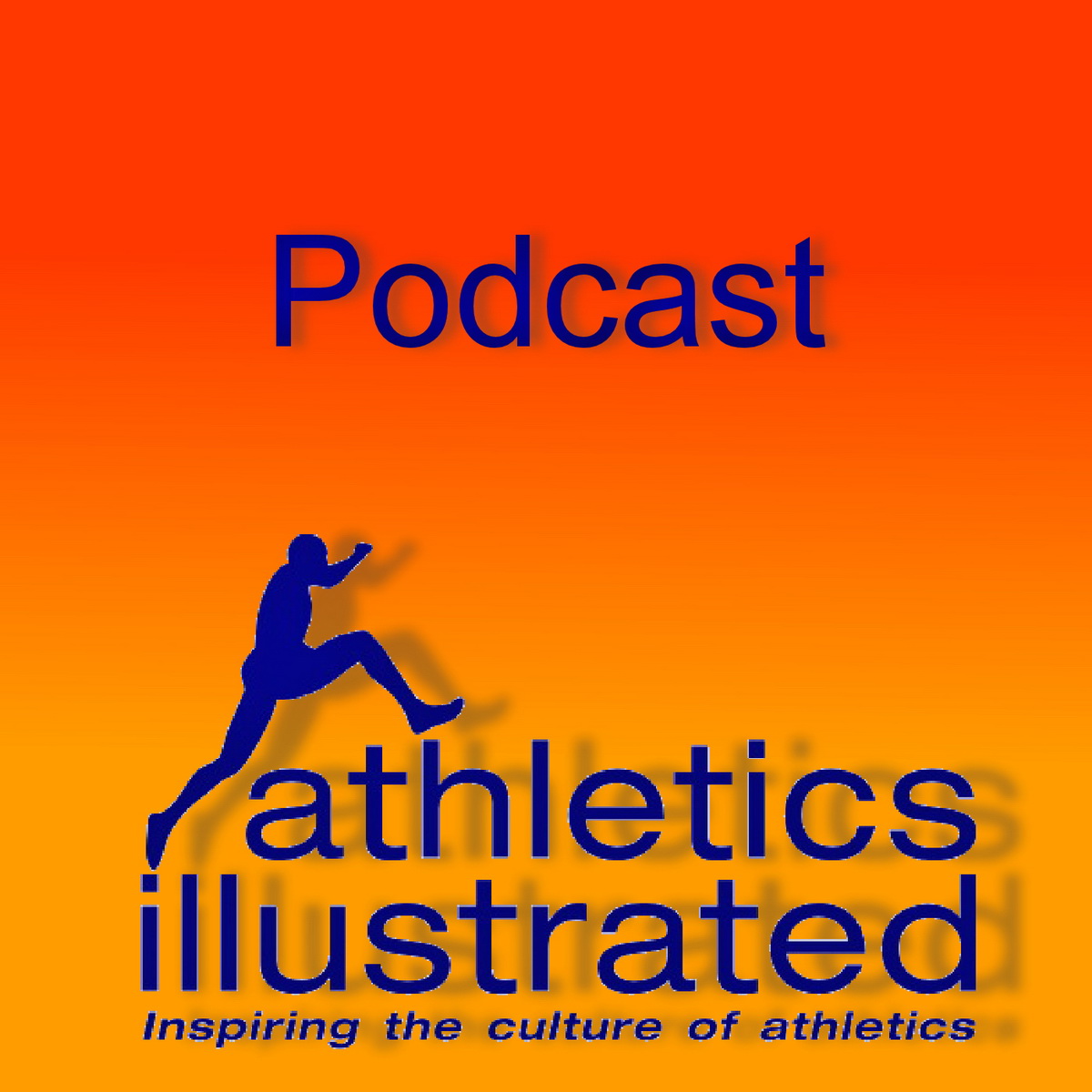 Natalia Hawthorn is a competitive 1500m and 5000m distance runner, who will be seeking a Tokyo Olympic qualifying time for Canada this spring and summer. As it turns out, the postponement of the Games was a blessing as the extra year allowed her to clear any sign of injury, she was experiencing during 2019 and 2020.

The 26-year-old lives in North Vancouver. Originally from Bracebridge, Ontario, she made her way to the West Coast as a teenager to study kinesiology at the University of British Columbia. She ran for the Thunderbirds who compete in the National Association of Intercollegiate Athletics (NAIA) (since graduation, they switched to U Sport for cross-country).

Post collegiately, she continues to focus on the two distances with her former Thunderbirds coach Chris “CJ” Johnson.

Two weeks ago, Hawthorn ran a new 10km personal best in an official time of 32:38. The race included one of Canada’s top 3000m steeplechasers Regan Yee and Kelowna’s Malindi Elmore who holds the national record in the marathon at 2:24:50 from Houston 2020.

No stranger to international competition, Hawthorn competed in the 2013 and 2019 World Cross Country Championships which took place in Bydgoszcz, Poland and Aarhus, Denmark, respectively.

To be considered for nomination to the Canadian team for the Tokyo Olympics she will need to run the 1500m event faster than 4:04.20 and the 5000m event under 15:10 as well as be one of the three fastest Canadians.