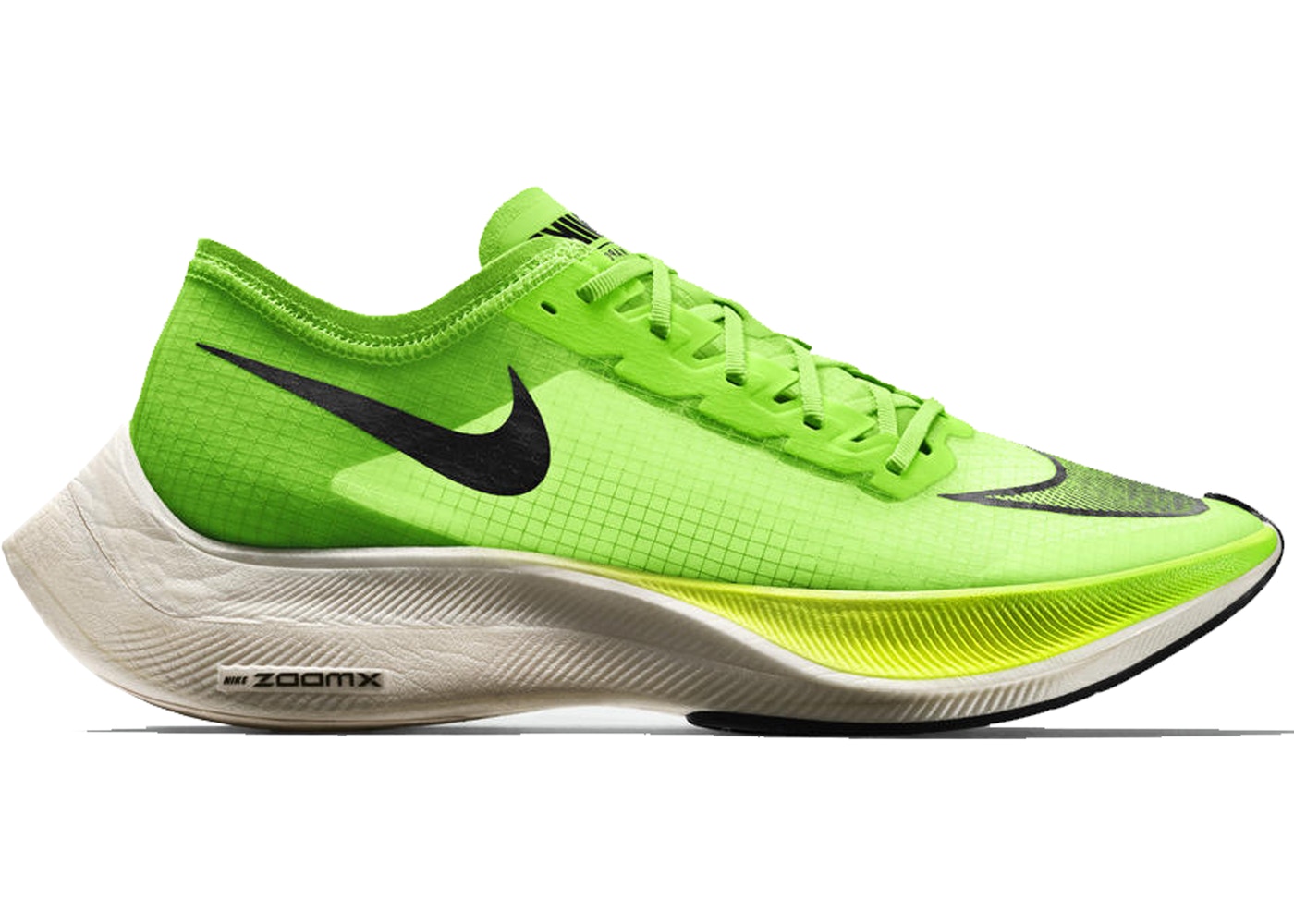 Should supershoes be banned?

It is a pretty straightforward question as posed, however, there are complexities to the situation.

Companies like Nike and adidas spend big dollars supporting the sport of athletics. These two shoe and apparel companies invest much into research and development. If World Athletics banned supershoes, would they be biting the hand that feeds them?

What about On, Asics, New Balance, Saucony, Puma, Brooks, Hoka, Altra, Karhu, Reebok, Newton, Mizuno, Saloman, Skechers and all the others?

There are other related questions worth asking too. For example, should all results achieved in supershoes include an asterisk indicating that the performance was run in supershoes (ala wind-aided sprints or point-to-point road races)? Perhaps the idea has been explored that all athletes at international meets wear the same shoe with the brand removed. Would that create an even playing field? No fan would be fooled by who the maker of that particular shoe was. Would that shoe be available to non-international-level athletes?

Supershoes: should they be banned?

Currently, there appears to be social media exchanges where high-level athletes defend supershoes against publications that visit the subject of new and apparently unrealistic performances. Why are they defending the apparent performance benefits of supershoes? It’s entertaining to be sure, but not productive. If supershoes were banned and those athletes could not repeat performances again, it would call into question the many personal bests, event records, and national and world records that have been broken since 2018 and certainly the following two years.

The decision to wear supershoes (or not) is a case of damned if you do and damned if you don’t. For example, if a top-level athlete chooses to not wear supershoes, they may lose that apparent competitive advantage. If they choose to wear them, the conversation will always be about which shoes were worn during that performance.

How valid is the argument that bats are standardised in baseball, full-body swimsuits were banned when they proved to offer performance gains and other sporting equipment is typically standardised, for example, javelin weight and materials, tennis racquets, and engine size in auto racing, so, therefore so should shoes?

The conversation isn’t going away for some time.