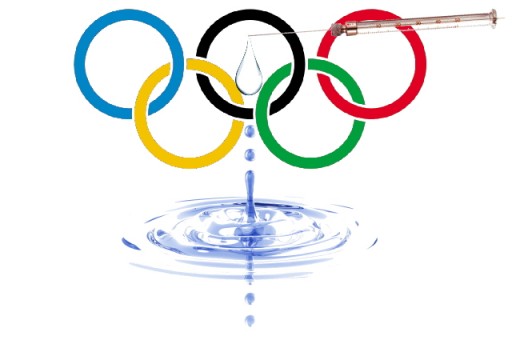 The days are ticking down until the statute of limitations runs out on re-testing samples from the 2012 London Olympic Games.

The Athletics Integrity Unit (AIU) has been busy, and will likely move onto re-testing samples from the 2016 Rio Games. Expect a spate of positives soon.

The latest to test positive from London is Kazakhstan hurdler Natalya Ivoninskaya. She has been disqualified from London after her positive retest.

The AIU announced Ivoninskaya was given a two-year ban, while two years of results have also been disqualified. She was provisionally suspended in October 2018. Ivoninskaya tested positive for turinabol and stanozolol.

She specializes in the 100-metre hurdles. The sanction goes back to the start of her provisional suspension on October 26 in 2018.