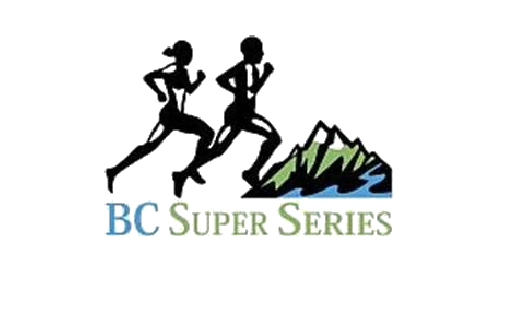 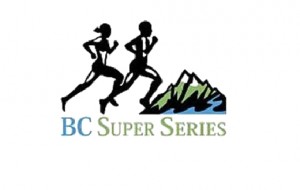 British Columbia road runners can rejoice as a new Super Series is planned for 2016. In a release from the provincial governing body of the sport, BC Athletics, the series will start and finish in Greater Victoria, but will include races in Greater Vancouver and Kelowna as well.

The series starts in January 2016 with the Prairie Inn Harriers Pioneer 8K, which takes place in Central Saanich (Greater Victoria) and ends in on Canadian Thanksgiving with the GoodLife Fitness Victoria Marathon.

The distances that will be contested range from 5K to the marathon and include 8K, 10K and a half-marathon.

“The Vancouver International Marathon Society is thrilled to be a part of the BC Super Series, and to host the BC Half Marathon Championships at the BMO Vancouver Marathon on May 1st, 2016,” said Charlene Krepiakevich, Executive Director. “We are certain Vancouverites will be excited to watch and cheer for our top BC athletes as they compete for this title.”

The series will include 12 races throughout BC, however, competitors can qualify for series placing, by running just a minimum of four.

BC Athletics is the Provincial non-profit amateur sport organization for Track & Field, Road Running, Marathons/Ultras, Cross Country/Trail Running and Race Walking. A Branch member of Athletics Canada, BC Athletics is made up of individual members, member clubs and affiliated organizations. The purpose of the Association is to promote, encourage and develop the widest participation and the highest proficiency in the sport of Athletics.