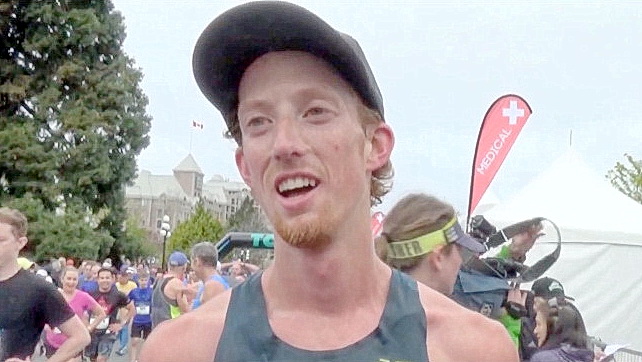 Five athletes will represent the British team at the 2021 European Race Walking Team Championships in Podebrady, Czech Republic on 16 May.

Tom Bosworth (coach: Andi Drake), who was selected for his second Olympic Games earlier this month, will compete in the men’s 20km race walk. The Tonbridge athlete finished fourth at the event back in 2019 as he led Great Britain and Northern Ireland to team silver for the first time.

Enfield and Haringey’s Callum Wilkinson (Rob Heffernan) has been in strong form so far this year and will be seeking to attain the Olympic Games qualifying standard of 1:21.00. The 24-year-old’s personal best stands narrowly outside the standard at 1:21.21, which he set in Lithuania last year.

Cameron Corbishley (Andi Drake) is the third male athlete on the team to race over 20km. The Maidstone and Medway athlete competed over 50km earlier this season, posting a time of 3:54:15.

Lewis sits at the top of the 2021 UK rankings in the event, while Commonwealth Games bronze medallist, Davies, is the second fastest Briton ever over the distance.

Team Leader, Andi Drake, said, “It will be great to see these five athletes competing out in Podebrady at the European Race Walking Team Championships. With limited opportunities to compete against the best in Europe over the last year or so, this will be hugely beneficial for these athletes as they prepare for the busy summer ahead.”

Canada’s fastest race walker, Evan Dunfee, in preparation for the 50K race walk in Tokyo Olympic Games, he went after the treadmill 10K world record on Saturday. He accomplished the record in the time of 39 minutes and two seconds. Dunfee finished fourth during the 2016 Rio Olympic Games in the 50K. He holds the national record at 3:41:38. Dunfee also earned a bronze medal during the 2019 Doha World Athletics Championships.

Congrats to @EvanDunfee for a 39:02 treadmill racewalk effort for 10k with a 3:48 last km! https://t.co/ZtScpdW2mk Judges say clean walk!