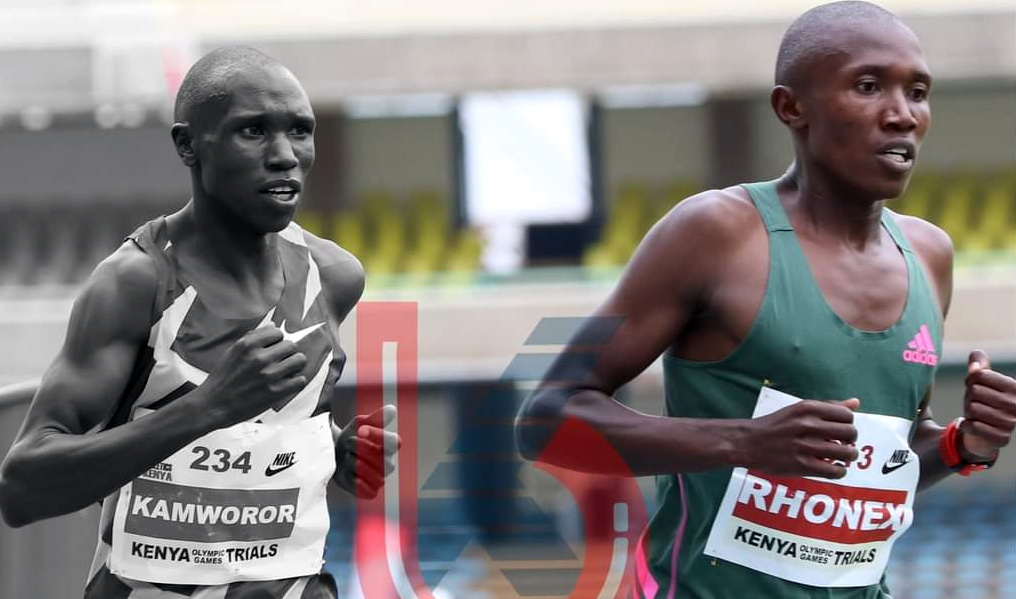 Rhonex Kipruto won the Kenya Police Cross Country Championships on Friday. During the final kilometre he passed Micheal Kibet and held the lead for the remainder of the race.

Kipruto happens to be the road 10K world record holder with his Valencia 2020 performance of 26:24.

Finishing second was Michael Kibet and in third place was Josphat Kiprotich, the two clocked times of 30:28.93 and 30.46.8, respectively.

According to Nation Media Group of Kenya Geoffrey Kamworor, who is an eight-time winner, was unable to toe the line having sustained a recent groin injury.

The now 22-year-old Kipruto crashed into the athletics scene when he earned a bronze medal at the 2019 World Athletics Championships that took place in Doha, Qatar. In that race, he clocked a 26:50.32 result just days before his 19th birthday.

He finished less than one second behind silver medallist Yomif Kejelcha of Ethiopia and fewer than two seconds behind Joshua Cheptegei of Uganda who went on to take Kenenisa Bekele‘s 5000m and 10,000m world records in 2020.

Caroline Nyaga won the women’s race in the time of 35:32.60, while the third place finishers was Mercy Cherono who stopped the clock at 36:05.8.

Nyaga and Cheptoo were neck and neck through much of the 10K race, however, over the final 200m, Nyaga dropped the pace for the six-second victory.

If Mercy Cherono‘s name sounds familiar, the 30-year-old is the 2013 World Athletics Championships silver medallist in the 5000m event, clocking a 14:51.22 in that race in Moscow. She is a nine-time Diamond League winner and earned gold in the 5000m event at the 2014 Glasgow Commonwealth Games.

Athletics will look forward next to the Agnes Tirop Memorial race.