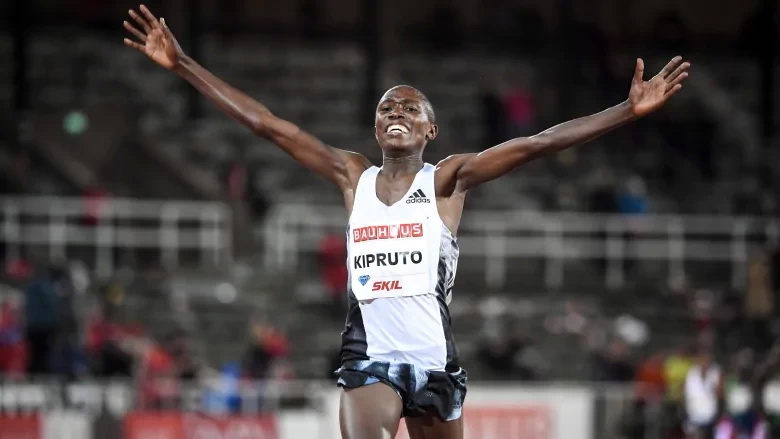 Kenya’s Rhonex Kipruto, who earned a 10,000-metre bronze medal at the 2019 World Championships in Doha, set a new 10-kilometre (road) world record on Sunday in Valencia, Spain. He finished in the time of 26 minutes, 24 seconds, shaving 14 seconds off of the previous world record.

The world road record stood at 26:38 by Kenyan-turned-Ugandan Joshua Cheptegei from his 2019 run in Valencia. Cheptegei won a gold medal in the 10,000m event in Doha.