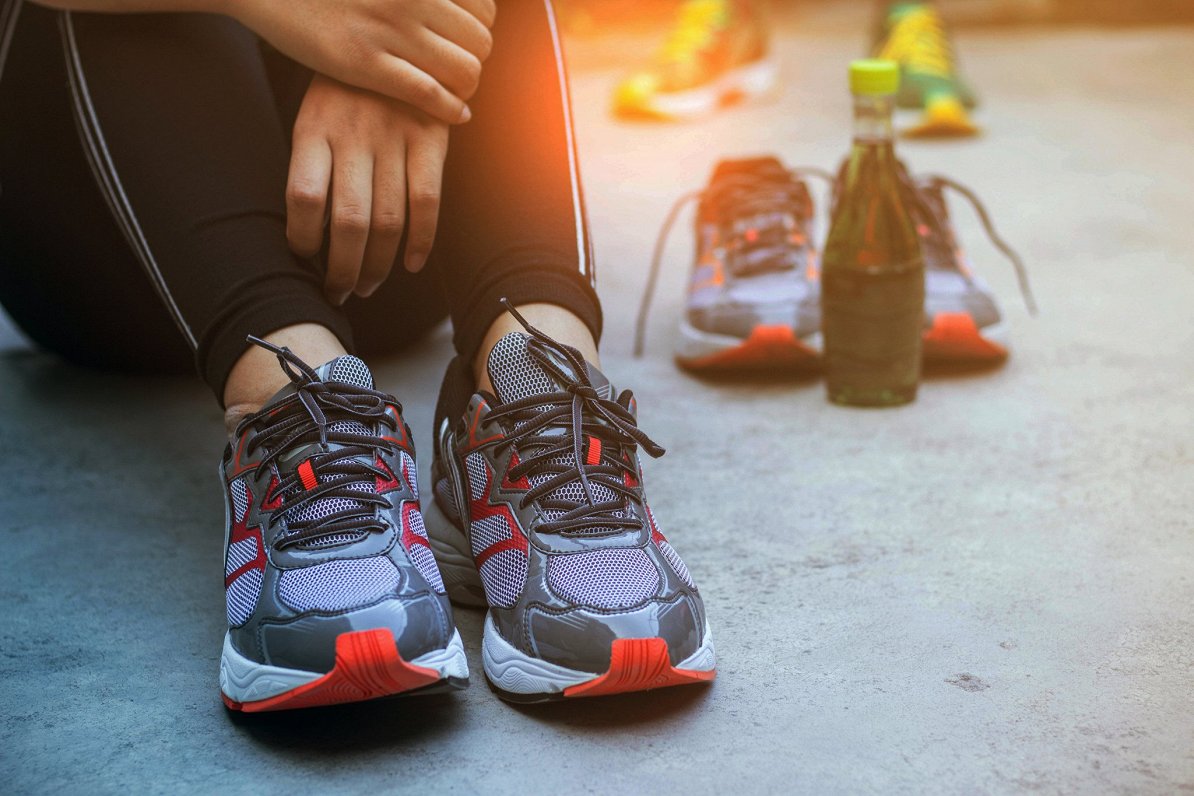 The Rimi Riga Marathon was cancelled just hours before it was to be run for political reasons says race organiser Aigars Nords.

Jurijs Perevoščikovs, a spokesperson for the Centre for Disease Prevention and Control (SPKC), said on Friday that they were prepared to cancel the marathon scheduled to go Sunday. His statements apparently focussed on the kid’s events and did not give an indication that the marathon and half-marathon were to be cancelled too.

Despite an attempt at a compromise, the number of participants was more than the maximum permitted, which was dropped from 1000 down to 300 for mass gatherings in Latvia. Over 15,000 were expected over the weekend – too many for the health authorities

Prime Minister Krišjānis Karinš, backed by Interior Minister, Economics Minister and Foreign Affairs Minister, expressed concern about the possible crowding and spread of COVID-19 and decided to cancel the event. Nords said he would respect any governmental decision but expects compensation in these circumstances.

The marathon is a Gold Label World Athletics and AIMS certified event. The marathon is one of the fastest-growing races in Europe. In 2019, there were 38,389 participants over five different distances.