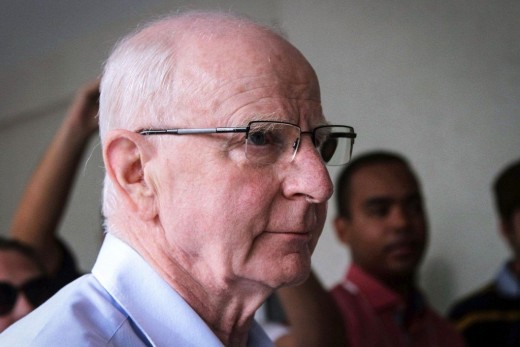 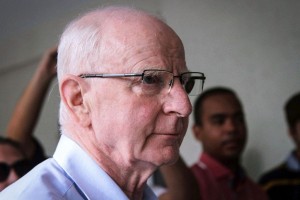 They alleged that a hard drive seized from the offices of the OCI in the Olympic Village on August 21 belonging to Burke, the organisation’s sports director, contained a file entitled “THG additional tickets”, said detective Ricardo Barboza de Souza.

THG Sports, the British company owned by Marcus Evans, is at the centre of the ticket scandal at Rio 2016 which has already seen OCI President Patrick Hickey and the company’s executive director Kevin Mallon arrested.

Police said they want to interview Bach as a witness after his name appeared several times in emails discovered during the inquiry.

“We are interested in talking to Thomas Bach, he has already been cited several times,” Ronaldo Oliveira, the head of specialised operations at the Civil Police,told the Irish Independent.

“He could very much help clarify the work of the Civil Police to settle some doubts because he was mentioned in several emails.

“It is important that we can interview him, and various other people.

“Thomas Bach would be interviewed as a witness.

“It is important we can do that.”

The Civil Police claim that the IOC have not contacted them since Hickey was arrested.