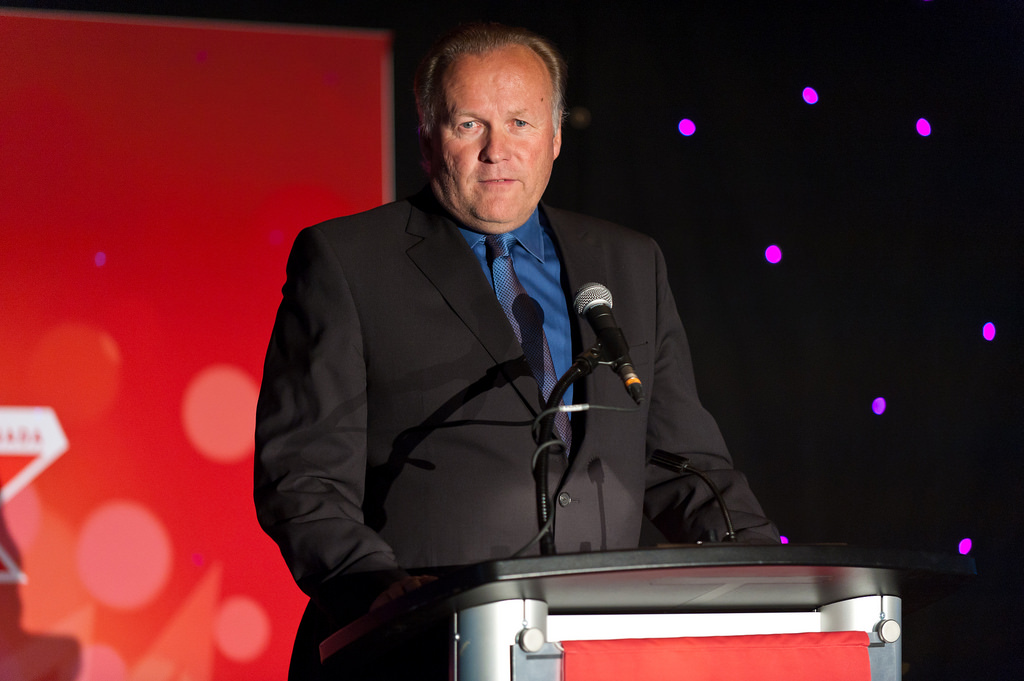 “I have enjoyed the past eight years, I am proud of what we have accomplished and I have met and worked with some wonderful people. I wish all the best to Athletics Canada, the staff, our partners and supporters, but most importantly to our athletes in achieving their goals. My next challenge will be creating a national running club with a focus on getting more Canadians running.”

Guy took over as CEO of Athletics Canada in October 2010 and led a number of initiatives aimed at improving the depth and breadth of the sport of athletics in Canada as well as increasing communication and raising awareness of the sport. As the organization moved on from the 2012 and 2016 London and Rio Olympics, Guy made a few personnel changes aimed at re-organizing and re-energizing the organization.

He replaced Martin Goulet after 16 years at the helm.

“Thanks for everything you have done for Athletics – I hope our paths cross again at some point. I will be launching www.canadarunclub.com in the New Year, aimed at getting more Canadians running,” he told Athletics Illustrated and a group of email recipients connected with the bid group for the 2020 Pan Am Cross Cross Country Championships.

Athletics Canada wishes Rob all the best as he enters this new chapter of his life.