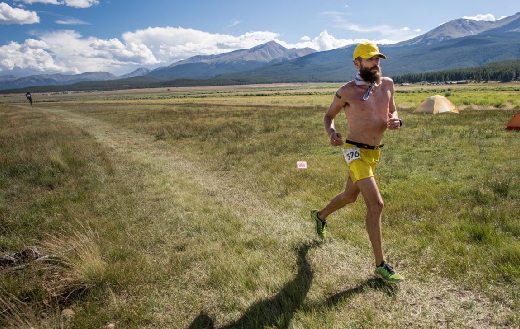 The 38-year-old former Hamilton, Ontario resident’s winning time this year is four-and-half minutes faster than 2014. When asked about his thoughts going into the race as defending champion, Krar told Athletics Illustrated, “Going into the race I didn’t frame it as defending my title or aiming for back-to-back wins – that would have been a counterproductive mindset and only created unnecessary pressure. That being said, wrapping my hands around my second Western States Cougar and seeing my named etched onto the Wendell Robie Cup alongside so many pioneers and legends of the sport, is truly humbling.”

“To a large extent, my life revolved around this race for over two years now — from doubting I would even finish the first year, to the audacious goal of winning the second year, and finally to running my most confident and purposeful 100-miler to date in my third race at this distance — it’s been an incredible ride and changed the course of my life,” added, Krar.

Krar won the 2014 Leadville 100-mile in 16:09:31, which is incredible considering it was his first attempt at the event and second year of ultra-running. In that race, he finished 32 seconds behind course record holder Matt Carpenter’s 2005 best of 15:42:59. 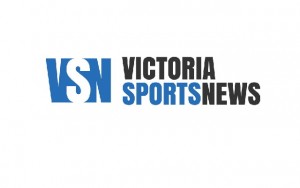