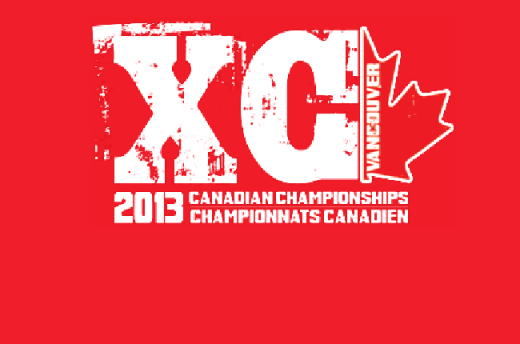 Two of Canada’s fastest marathon runners are now registered to compete in the Canadian Cross Country Championships that are taking place Saturday, November 30th at Jericho Beach in Vancouver, BC. It has been known for a while that Canada’s fastest marathon runner Dylan Wykes will be toeing-the-line in the men’s senior race however, Rob Watson is now officially registered and ready to race.

Watson competed in four marathons in 2013, in fact he ran four in seven months including most recently the Scotiabank Toronto Waterfront Marathon. He also represented Canada in the IAAF World Championships in Moscow, Russia where he finished in 20th position. It was his second appearance at the IAAF World Championships. In 2009 he ran the 3,000m steeplechase in Berlin.

Watson also ran two of the top five fastest half-marathon for 2013 including the second fastest of the year for a Canadian, 1:03:22, Reid Coolsaet ran 11 seconds faster.

“I’m fat. I got fat as hell in the last month. I think I am in ok shape, it’s just gonna hurt to drag my fat ass around that course. Is there a Clydesdale division? My expectations are for a team title and top-10 overall as an individual. Also gotta burn some calories to make room for post-race beers,” said a typically self-deprecating Watson, when asked about his current fitness.

Dylan Wykes has run the marathon as fast as 2:10:47 at the 2012 Rotterdam Marathon. He now lives in Vancouver and trains with Richard Lee’s group.

The two athletes will bolster an elite field that despite missing the two top finishers from 2012, Mohammed Ahmed and Cameron Levins, will provide for an exciting race. Other top ranked athletes set to compete are Luc Bruchet, Geoffrey Martinson, Chris Winter and Kelly Wiebe – all training in Greater Vancouver.

The Canadian Cross Country Championships will be a 10k race, with five loops of a two-kilometre route on Jericho Beach. The champs also include junior and master races.

Read recent article: Who will win between Martinson, Winter, Bruchet and Wiebe