Runner’s World Magazine may have jumped the shark with a content marketing article that created a firestorm on social media, especially over Twitter.

The author in question is Dr. Austin Sedicum III who owns the Upper Bucks Foot and Ankle Medical Center in Quakertown, Pennsylvania. He is a podiatrist.

He also has been convicted of fraud.

Runner’s World came under fire by athletes, coaches, physiotherapists and physiologist for running an article on Sept. 3, 2019, about the benefits of physiotherapy tape also known as KT Tape. The headline was harmless reading: “How to Use KT Tape to Deal With the Most Common Running Injuries”. However, the sub-headline was more damaging:

And not so say many of his detractors.

Nicole Surdyka, a Dr. of Physiotherapy who goes by the handle @NSurdykaPhysio wrote, “No, no, no! @runnersworld please do research before publishing garbage like this steeped heavily in a stew of pseudoscience and seasoned with the placebo effect. KT tape absolutely CANNOT prevent hamstring strains or anything else your headline claims. Awful journalism!

No, no, no, no, no! @runnersworld please do research before publishing garbage like this steeped heavily in a stew of pseudoscience and seasoned with the placebo effect. KT tape absolutely CANNOT prevent hamstring strains or anything else your headline claims. Awful journalism!

Rich Willy (@rwilly2003) a Physiotherapist with a PhD from the University of Montana writes, “Quick lit search was all that was needed by the author” and then shared a study to refute the benefits of KT Tape in regards to preventing injuries.

In short, the review states, “…found insufficient evidence to support the use of KT following musculoskeletal injury….”

Napier wrote, “Maybe not the most reliable source?”

Three days after this article came out (2018), he abruptly resigned as school director, apparently after saying he wouldn’t resign, then doing so, shortly after a conversation with the District Attorney. The fraudster was the president and chairman of the finance committee. It appears to be a case of the wolf guarding the henhouse.

For the publisher, credibility is lost as an internet search can easily drum up his apparent criminal past. According to court records he was charged with at least 10 misdemeanors for writing bad cheques in 1988 and 1989. Eight cases were heard at Annapolis District Court and one each at Glen Burnie District Court as well as Queen Anne’s Country District Court.

The problem is, the article isn’t an article at all, it is sort of content marketing or an advertisement, known as an advertorial. This type of content is not journalism, but is made to look as if it is. This wasn’t the first time that Runner’s World published a version of this pseudo-article.

Three years earlier, Runner’s World had published essentially the same article by the same author, with accompanying videos on how to tape, titled, “How to Use Kinesio Tape To Prevent Injuries.” Published May 18, 2016

Two years later they published it again on April 19, 2018

The firestorm was provoked by a republishing of the article, accompanied by the videos to help prevent the same five running injuries on Sept. 3, 2019. Apparently there are other instances or versions of this advertorial.

Perhaps the advertising works as the Dr. was back each year to advise on taping, and apparently help sell the tape. At least once, an advertisement promoting KT Tape ran in conjunction with the advertorial. The publisher reserves the right to contact the brand in question to offer them an opportunity to advertise along with an “article” however, readers were calling BS.

Eddie Ernst, PTA, Cert VRS @EddieErnstPTA wrote, “Just an FYI @runnersworld, KT Tape got sued and lost for saying their product PREVENTS injuries because: A.) they don’t, B.) research shows they are placebo only.”

The problem easily could have been avoided if Runner’s World had run a disclaimer indicating that the content submitted by Sedicum is paid content marketing and the results or findings contained in the article and accompanying videos cannot be verified by the publisher. 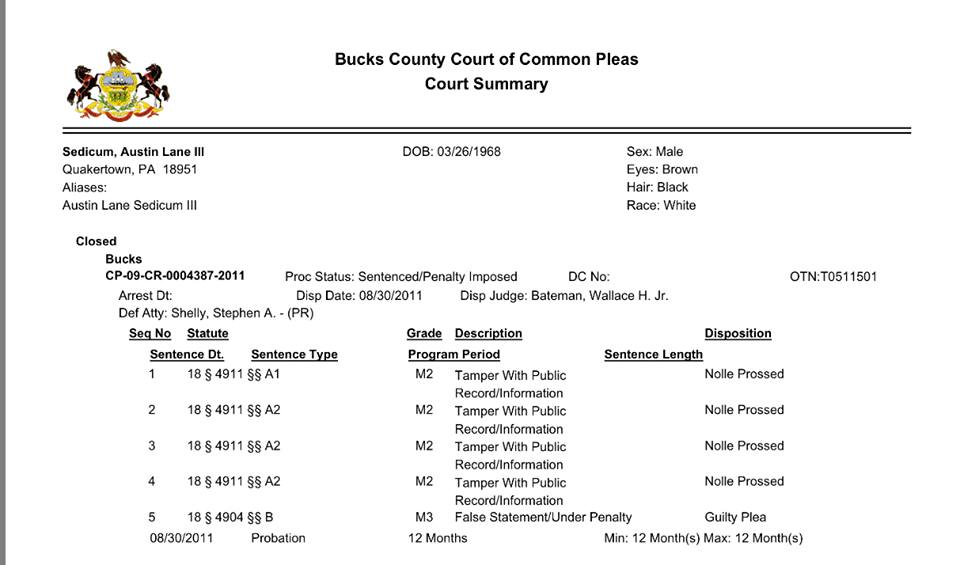 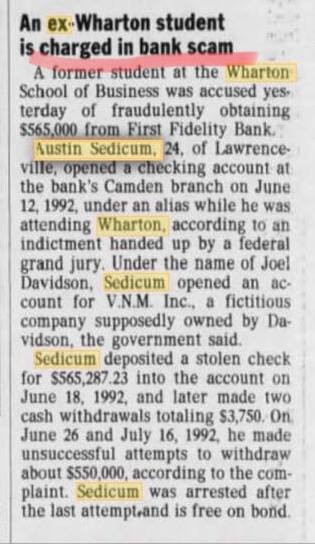 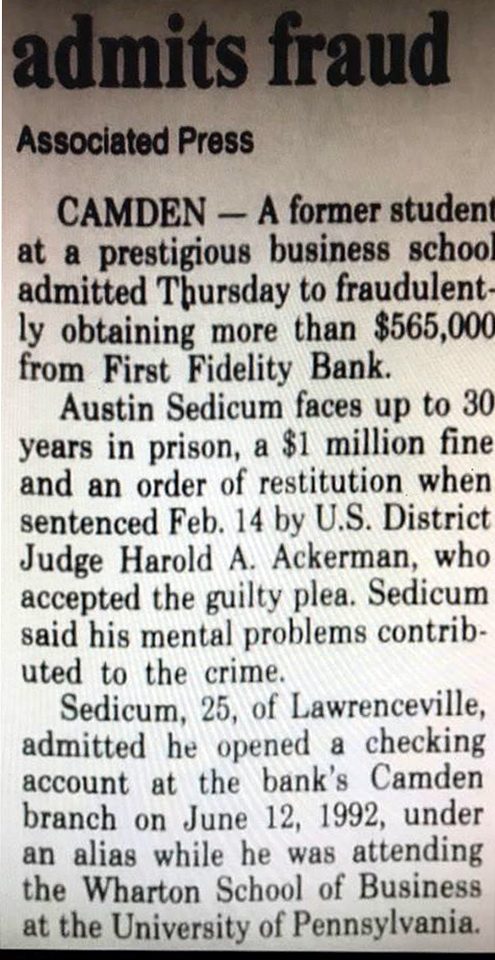