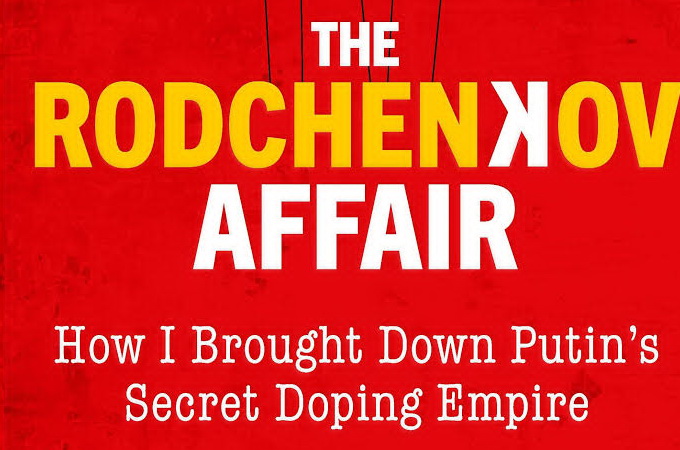 Internal bloodletting continues unabated in Russia, where chaos and infighting are killing any remaining civility. And now the bear scat is going to hit the proverbial fan.

Grigory Rodchenkov is about to publish his tell-all book, The Rodchenkov Affair: How I brought Down Putin’s Secret Doping Engine. 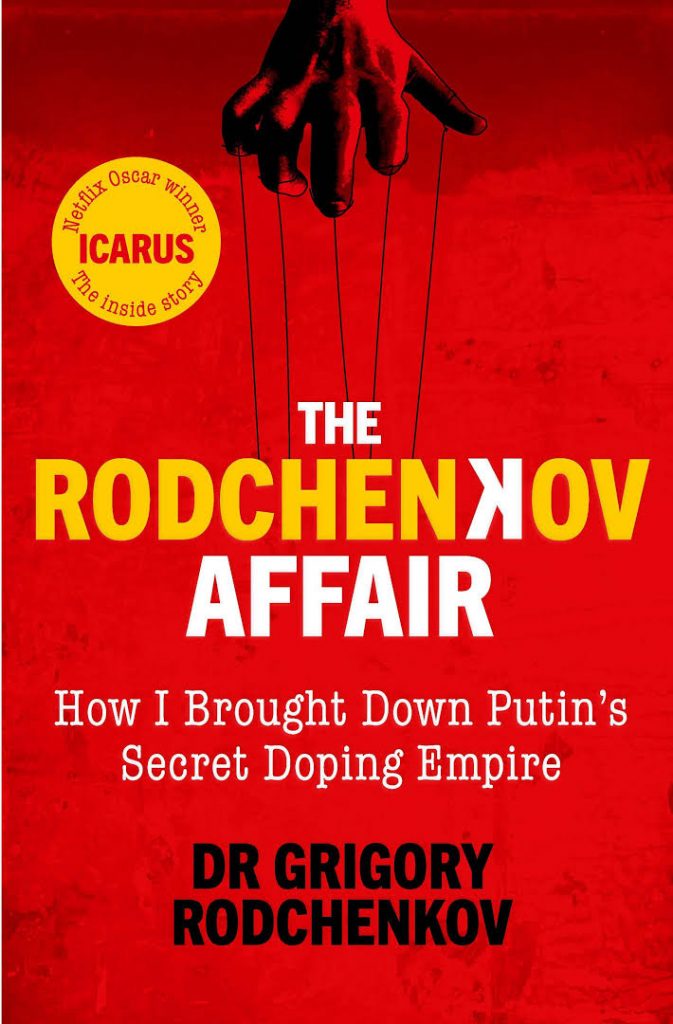 He is the former head of Russia’s national anti-doping laboratory in Moscow and he was the subject of the 2017 Netflix documentary Icarus, which won the Academy Award for Best Documentary Feature at the 2017 Oscars award ceremony.

The Russians are accused of manipulating data after causing at least three delays in providing access to the World Anti-Doping Agency (WADA) to their mainframe computer that is located in that laboratory.

In 2015, he fled to the United States and turned whistleblower. He provided much of the evidence against Russian athletes accused of engaging in doping.

The book will offer deeper insight into Rodchenkov’s life, in the Soviet Union. Extracts of the book were published on Sunday to the media. Much of the details alleged will deeply harm Russia’s chances of participating in international sports and put his life at risk.

The Russian Olympic Committee (ROC) and the Russian Anti-Doping Agency (RUSADA) have been publicly arguing via the Russian news agency TASS.

RUSADA, as expected, strongly rebutted an audit requested by the ROC and carried out by FinExpertiza. RUSADA published a 94-page document that goes through the findings in fine detail.

ROC claims that the audit demonstrated a number of significant issues in the financial and economic activities within RUSADA.

Meanwhile, RUSADA’s director-general, Yuri Ganus, accused of conflict of interest and corruption by a user on the Telegram messenger app, is a claim he described as “unacceptable”.

Ganus warns that his personal safety was at risk: Read here>>

Athletes able to compete under a neutral banner wrote an open letter two weeks ago to President Vladimir Putin. They pleaded with him to intervene as the All Russian Athletics Federation (RusAF) was delinquent in paying a fine levied against them by WA and were at risk for being expelled completely.

RusAF failed to meet the deadline to pay the first installment of $6-million of the $10-million (USD) fine.

In response, WADA cancelled the neutral athlete program, where a predetermined number of athletes would be permitted to compete under the Olympic or neutral flag as they were considered clean — not anymore.

More athletes continue to test positive and then there is the case of World Championships gold medallist Danil Lysenko.

Lysenko is currently provisionally suspended and may receive the ban of eight years after Russian officials apparently obstructed an investigation into the world indoor high jump champion.

RUSADA’s Yury Ganus told TASS, the Russian news agency that “all steps taken by the previous executive management at the RUSAF led to the fact that he would continue performing as an athlete only after an eight-year period.”

Alexandre Shustov the 2010 gold medallist was banned for four years.

He continues to defend himself. He appealed the initial suspension, however, the Court of Arbitration for Sport (CAS) upheld the ban. Shustov’s suspension started June 4, 2020, and will continue until June 4 in 2024, effectively ending his competitive career.

Then there was the resignation on July 14, 2020, of the RusAF President Yevgeny Yurchenko after just six months on the job because of the failure to pay that $6-million installment to World Athletics.

“I hope that the newly elected head of the All-Russian Athletics Federation will be able to move forward in resolving almost five-year difficulties in relations with World Athletics, and will also ensure that sufficient funding is raised for the development of the Federation,” he said.