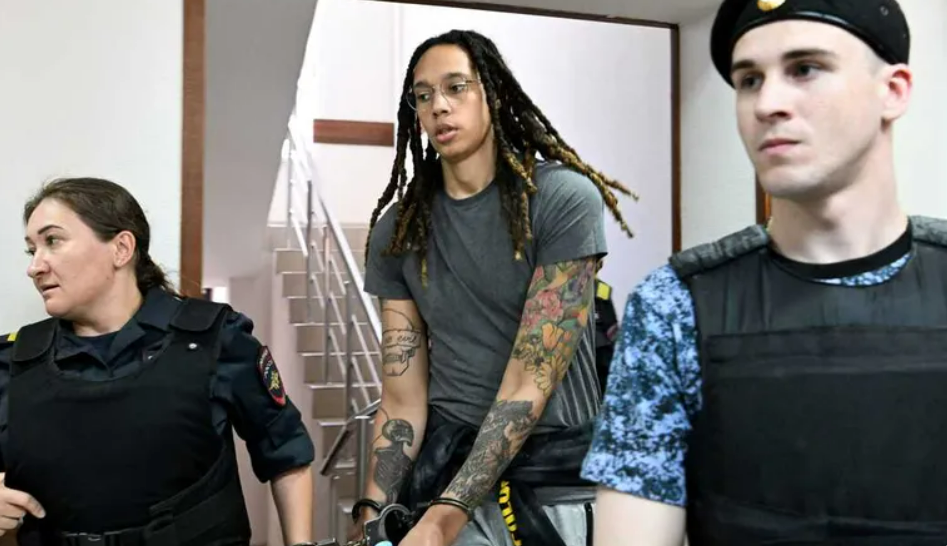 The World Athletics and the International Athletics Federation created the Athletics Ukraine Fund. The fund is used to support the Ukrainian delegation’s attendance and their travels to the 2022 World Athletics Championships happening in Eugene, Oregon starting July 15.

Fifty-three athletes, 25 coaches and officials, and 18 family members including children have been assisted by the fund.

Approximately $220,000 USD has already been provided to support the first wave of the delegation. This came through the sport’s world governing bodies.

World Athletics, together with the International Athletics Foundation and Members of the Diamond League Association, launches Ukraine Fund to support professional athletes affected by the conflict in their home country.

The financial support has been raised by World Athletics, as well as the Member Meetings of Diamond League Association, and the International Athletics Foundation, which launched a Ukraine Fund in April this year.

The fund is in addition to a Solidarity Fund which was established by the International Olympic Committee in Feb. and has already provided approximately $2.5 million USD to the Ukrainian Olympic Community and Sports Movement.

Both funds allow the Ukrainian Federation to pay much of the cost of training camps and competitions throughout Europe to athletes preparing for major events including the World Championships and European Championships.

“They help our athletes to train and compete,” she said. “Without this support, it just would not be possible. This is more than just having good facilities and the possibility to perform at World Championships and other events. World Athletics and European Athletics have helped to save the lives of our athletes.

“Many Ukrainian athletes now defend our country with weapons in their hands. Our sports infrastructure is destroyed. World Athletics was one of the first sports organisations in the world that banned Russian and Belarusian athletes and officials. We appreciate it so much and believe in World Athletics’ strong position in the future.

“We are grateful to World Athletics and the IOC, as well as to every federation, LOC, other organisations, and individuals supporting us during these challenging times. Now we feel like never before that we are a true athletics family.”

The Brittney Griner situation is a case of “hostage diplomacy.”

American basketball star Griner is being held in Russia, near Moscow charged with intentionally importing narcotics into the country.

This is rich coming from a nation that permits systematic doping through all levels of sport. The country is currently banned from participating in international sport. Authorities arrested Griner at Sheremetyevo International Airport which is located near Moscow.

The arrest happened one week before the illegal invasion of Ukraine by Russia. It has all the appearances of grandstanding as Russia continues to attack Ukraine, while the US continues to support the non-NATO member country from afar.

.@TJQuinnESPN says "everyone is expecting" Russia will convict and sentence Brittney Griner to 10 years in prison as "a negotiating tool."

"The fact that she is a 6-foot-9 Black lesbian is not something lost on the Russian public or government. She's a powerful cultural symbol." pic.twitter.com/UDCgnule2u

The US has declared that Griner was wrongfully detained. But, so far, appears to have done little to support the WNBA star and two-time Olympic gold medallist. However, US Embassy staff have been seen in the courtroom.

Griner could be sentenced to 10 years in prison.

The 31-year-old is an eight-time WNBA All-Star. She was travelling to play in the Russian Premier League during the WNBA off-season. Griner has played for UMMC Ekaterinburg since 2014.

She also appeared in court on Monday June 27, when her detention was extended by six months to Dec. 20. So far, she has been held in Russia for 135 days.