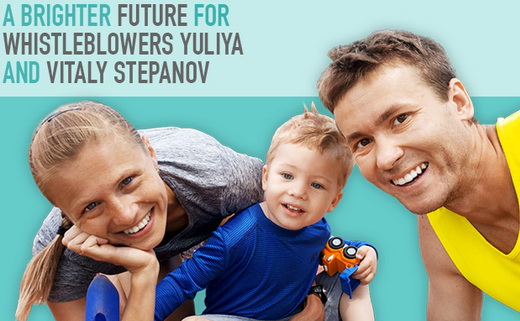 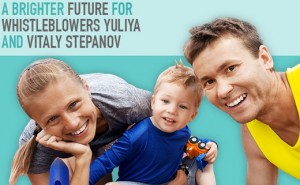 The Russian whistleblowers Yuliya and Vitaly Stepanov, who put themselves in danger by revealing to German broadcaster ARD Television, in the documentary, The secrets of Doping: How Russia makes its winners, are needing your help.

The couple have paved the way for Russia to eventually be banned from the 2016 Rio Olympic Games, after WADA’s Independent Commission investigated the accusations and subsequently recommended Russia’s ban.

The couple went into hiding and therefore Vitaly has not been able to work and Yuliya has not been able to race to earn money. She is currently free to run independently in international competition, however, they need help financially and have started a crowdfunding campaign.

Donate to the campaign, here: