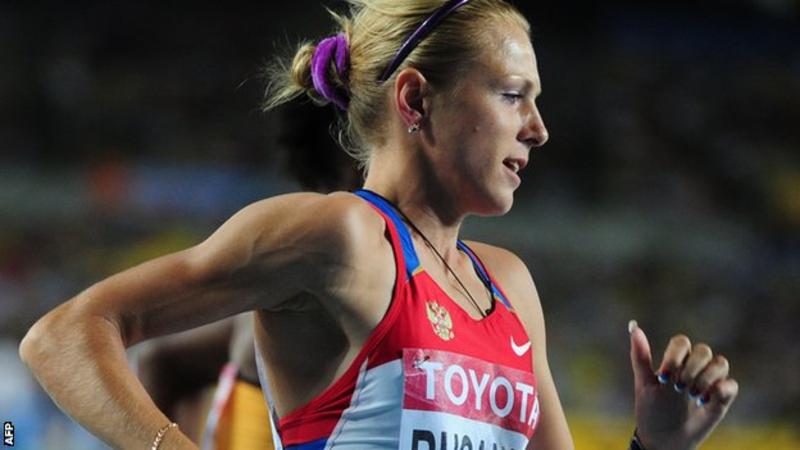 A three-person committee working within the International Association of Athletics Federations (IAAF) doping review board has voted unanimously to allow Russian whistleblower Yuliya Stepanova to compete internationally and if she qualifies, she can compete in the Rio Olympic Games under a neutral flag.

Stepanova, with her husband Vitaly helped expose the systematic doping within Russia that led to the nation’s ban in international competition. A German TV production by ARD TV and doping journalist Hajo Seppelt aired first in Germany, then was broadcast in English in early 2015. The Stepanovs were interviewed extensively and have since – for their safety – fled Russia. They are still in hiding.

Athletics Illustrated twice interviewed Seppelt, first in regards to his work to uncover Kenyan doping, then on the documentary about Russian doping.

Athletics Illustrated wrote an open letter to the IAAF in January 2015 demanding the banning of Russia, titled:

“To the IAAF: Ban Russia Now.”

Stepanova has helped uncover Russian doping and in doing so put her career and family at considerable risk.

“The Doping Review Board, which is composed of Robert Hersh (chair), Sylvia Barlag and Antti Pihlakoski, has unanimously accepted the application of Yuliya Stepanova under Competition Rule 22.1A(c) as someone having made a truly exceptional contribution to the protection and promotion of clean athletes, fair play and the integrity and authenticity of the sport,” said a statement today.

Stepanova is expected to competed in the European Championships staring next week. She is an 800-metre specialist with a personal best time of 1:56.99.