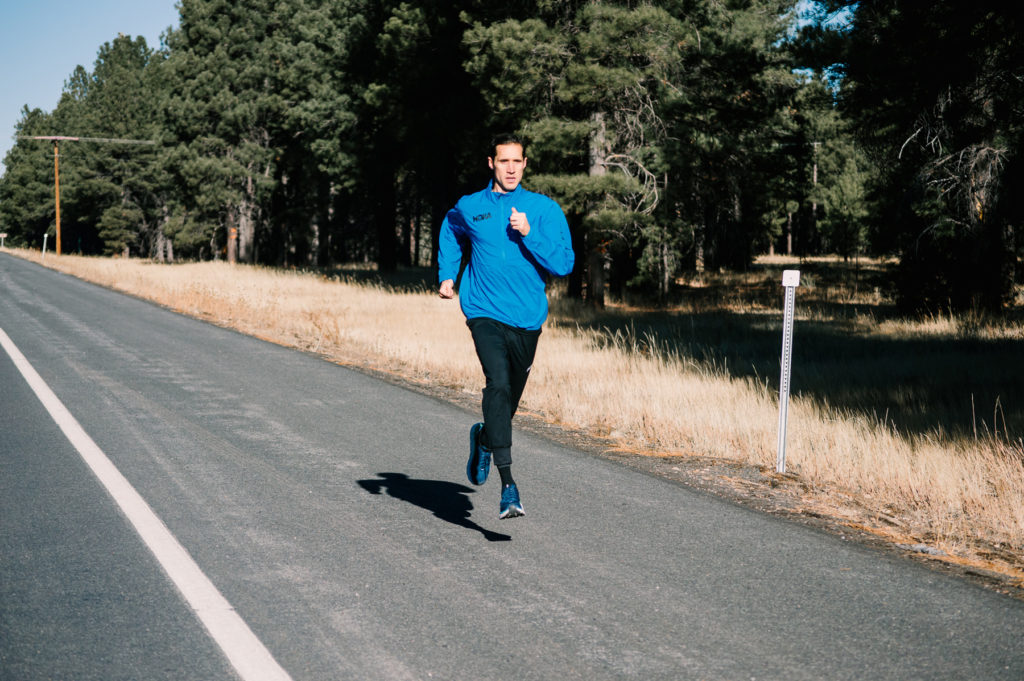 The North Carolina State graduate was fifth in the 5,000 meters at the 2012 United States Olympic Track & Field Team Trials and finished sixth at the same event in the 2016 Trials. He has won three USA Track & Field national titles as a professional: the outdoor 5,000 meters and indoor two miles in 2015, and the indoor 3,000 meters in 2016. Hill has also represented the U.S. at multiple international competitions, including the 2016 World Indoor Championships in Portland, Oregon, where he earned a silver medal in the 3,000 meters.

NAZ Elite, who last year announced a new, multi-year agreement with its title sponsor, HOKA ONE ONE®, a division of Deckers Brands (NYSE: DECK), adds Hill to a group that already includes 2020 Olympic marathoner Aliphine Tuliamuk as well as a number of 2020 Olympic contenders on the track. The team, based in Flagstaff, Ariz., will provide a change of scenery for Hill as he looks toward the next chapter of his career.

Hill said his commitment to being the best athlete he can be and supporting those around him will be the same that it has been his entire career.

“I’m very excited to start the next chapter of my running career with HOKA, Ben Rosario, and NAZ Elite,” Hill said. “I can’t wait to start training and learning the NAZ team culture; I’ll do my absolute best to train hard, race fearlessly, and share the journey.”

HOKA NAZ Elite coach Ben Rosario said that he believes Hill will be a great addition to the team and that his goal is to return the favor.

“We already know what a ferocious competitor Ryan is, and what a consummate professional he is,” Rosario said. “The work ethic and experience he brings to our group is going to make us better; now it’s our job to provide him with an environment where he can thrive, and that gives him every opportunity to succeed.”

“We’re thrilled to have Ryan join HOKA NAZ Elite, where he will bring an incredible resume to an already talented and accomplished squad,” said McManus. “He will make an immediate impact and be a key contributor toward our objective of making this the best professional distance running group in the world.”

The team has yet to announce Hill’s 2021 racing schedule, but Rosario said that everything will be chosen with an eye on June’s Olympic Trials set to be held in the newly renovated Hayward Field in Eugene, Oregon. Hill’s HOKA NAZ Elite training partners in preparation for the Trials will include fellow Americans Tyler Day and Scott Fauble, as well as Canadian Rory Linkletter, and Matt Baxter of New Zealand.