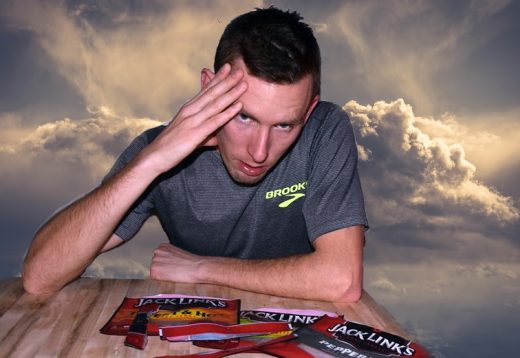 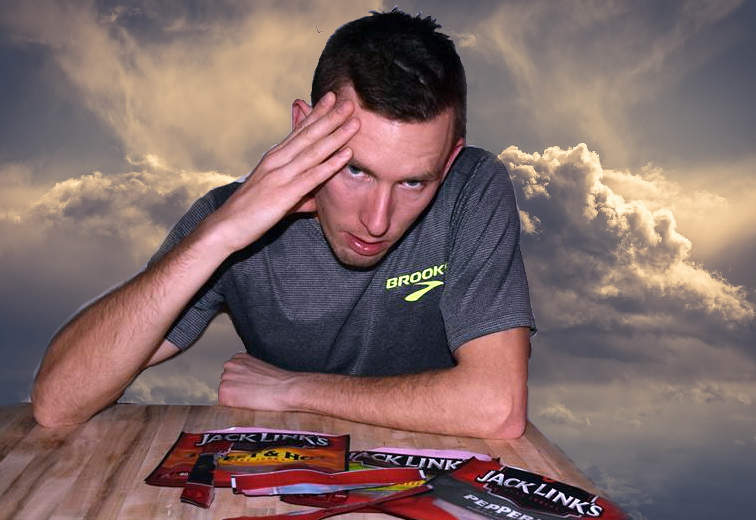 He is not just fast on the roads and the track, he also runs cross-country well. Vail has represented the U.S. five times, once as a junior and four times as a senior, at the IAAF World Cross Country Championships.  He finished as high as 17th during the 2013 Bydgoszcz, Poland edition. In Bydgoszcz, Vail helped the U.S. team earn a silver medal.

Today, the 30-year-old is happily married to wife Eva, who is also a marathon runner, with a personal best time of 2:45.54 from Victoria 2014, which was her debut. Ryan coaches Eva, so they enjoy the spoils of the running life together. He seems to have it all, but below the apparent fairy tale surface lies one vital missing element.

During 2016 he endured multiple stress fractures and did not get in the consistent training needed to run at his best. Asked how training is going now, he said, “training is going very well. I have been healthy since the summer and am looking forward to getting back on track in 2017. I would say I’m close to 100% in terms of my best fitness at the moment, and I’m looking forward to putting that towards cross-country, the Gate River Run (USATF 15km Championships), and attempting to qualify for Worlds in the 10,000-metres. I’ll put off another marathon until the fall.”

Asked about not running the Chevron Houston Marathon or half-marathon this year, which takes place in mid-January, he told Athletics Illustrated, “No Houston for me this year. I am focusing on the U.S. cross-country championships on February 4th in an attempt to qualify for my sixth world cross-country team.”

On the surface, everything seems to be in place, but there is one crucial missing element that roils beneath the seemingly perfect surface of a life well run; he does not have a beef jerky sponsorship.

“I’ve always loved jerky, but it wasn’t until last year that I really started looking at the nutrition contents and realized how rare it is to find so much protein with so few calories and little sugar. I even get to replace lost sodium at the same time,” shared Vail.

According to the College of Agricultural and Life Sciences, beef jerky is high in protein while not raising your level of insulin, which is a hormone that signals your body to store fat.

Asked about his investment in beef jerky Vail said, “I have been trying to save jerky for hard workout days, but that still means a minimum of three bags a week, and I usually end up sneaking a bit more in on the side. It’s a pretty serious financial burden.”

Asked if Eva is also into the beef jerky, he responded, “Eva only eats jerky when she can get her hand in the bag before I finish it, so her consumption is a bit more limited. She does like it, but she doesn’t quite have the conviction to the power of protein that I do.”

“Beef jerky has a ton of protein and electrolytes and little fat or sugars. It’s the ultimate recovery food, plus it tastes great!”

Asked why he has had to endure the frustration of not being able to land a beef jerky sponsorship, he added, “Beef jerky hasn’t been traditionally thought of as nutrition for runners. You can’t buy bags of it at a specialty running store for example, so the route to sponsorship has not been well travelled. I’m looking to help bridge that gap!”

Vail is seeking the opportunity to promote a healthy brand of well-made beef jerky to a new market, where the protein-rich recovery food has not been traditionally thought of as a go-to snack.

“I use it for hard workouts. I typically never go beyond one bag, which usually means six ounces, but let’s keep in mind that they do sell 16 ounce bags…”

For Vail, recovering well is important, as his career as an international athlete depends on remaining healthy both with a smart training plan as well as a post-workout recovery protocol of beef jerky.