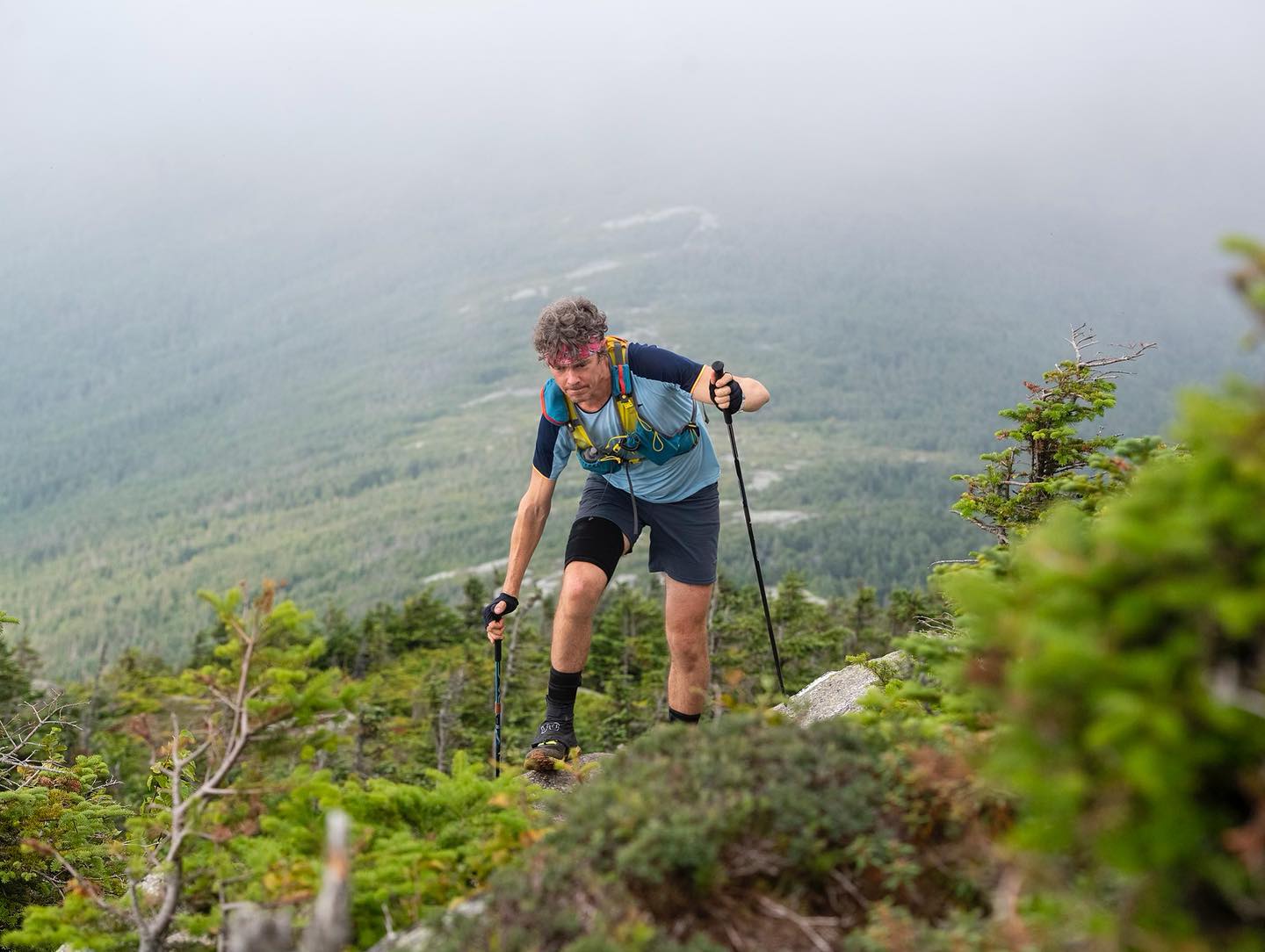 What is one of the world’s greatest ultra-marathon runners up to these days?

Catching up with Scott Jurek these past few months has been a tough task, requiring the same determination required from an ultra-marathon runner to win the famous Spartathlon in Greece, which Jurek has won three times in a row, with a personal best of 22:20.

He has also won a few other races for example the Western States 100 Mile Endurance Race seven times, Badwater Ultramarathon twice, and many others. This year he may go after the 24-hour American record again, which he already owns – for running as far as one can in that time frame.

Jurek has put together what appears to be a heavy race schedule. There is all that training he must do and of course, he must eat a lot, which undoubtedly takes time, after all he eats between 6000 and 8000 calories per day; he’s a vegan and often prepares all that food too.

He recently moved to Boulder, Colorado, from Seattle, Washington, which he called home for more than a decade. He is originally from Minnesota, where he was a nordic skier who wasn’t a big fan of running, he only ran to cross train for skiing.

It is interesting that this top-level ultra-runner at one time disliked running.

He now trains over 140 miles-per-week and his so-called, “easy” runs are around 40 or 50 miles and up to seven hours long. I can only assume he must have meant ‘easy-paced runs’. His interval training includes three-mile hill repeats.

My final crack at interviewing the difficult-to-keep-up-with Jurek was short and to the point, “Scott, I assume you are busy, here are a few more questions, no pressure.”

The reply I found in my inbox in late January was much like the few previous, “sorry for taking so long to get back to you…” then of course with enthusiasm, “I am Running Rocky Raccoon 100 Miler this weekend as an early season tune-up. I usually don’t run 100 miles this early in the season. Should be a fun journey!”

This coming weekend, three weeks after Rocky, he will be racing the Tokyo Marathon. Including Rocky, he has at least nine races of marathon distance or longer planned for 2011.

Christopher Kelsall: Regarding the Spartathlon, the course is assumed to be close to the route that the Greek messenger, Pheidippides travelled from Athens to Sparta. Before starting the 246K race, do the organisers impart a little of the storied history to the participants?

Scott Jurek: The organisers definitely pass down the history to the participants. The website, pre-race events, and the post-race festivities embody the spirit and history of Pheidippides. Even the Greek villagers along the course know of the history and although Greece is not a modern-day distance running mecca, the citizens of Greece embody and honour the Greek heroes and Olympic spirit.

CK: it appears that you are involved with Starbucks in some capacity. How do you enjoy your coffee?

SJ: I gave a slide show presentation in conjunction with my sponsor Brooks Sports, but I am not regularly involved. In other words, I am not providing input on their latest blend. I like to enjoy a shot of espresso or a rice milk latte every now and again but despite living in Seattle for 11 years I never got hooked on the “mother bean.”

CK: Does preparing up to 8,000 calories per day for a vegan diet get a little old sometimes or has it become a labour of love?

SJ: I only need to eat 6-8,000 calories per day on certain days of the week during peak training periods so it’s not like I am having to prepare a truckload of food every day. I actually enjoy it.

My Polish grandmother instilled the virtues of being a “good eater” aka eating large amounts of food as a sign that her cooking was good, so I have always enjoyed the time spent preparing and eating lots of great food.

It really is a labour of love and I believe as an athlete it is very powerful psychologically to know that my own energy was put into preparing the food that will later propel my body on the run. By preparing my food I also know exactly what kind of fuel is going into my body.

CK: There is some discussion now about foods containing anti-oxidants and that perhaps some people may be over-consuming – interrupting the body’s ability to recover through its own natural process. Do you think there is any truth to this?

SJ: Like anything, the body desires homeostasis and moderation, so sometimes we can get too much of a good thing. However, I find it hard to believe that if those antioxidants come from fresh, whole foods the body wouldn’t get rid of any excesses it was taking in. It doesn’t make sense that we could develop an overdose of whole food antioxidants. There is just way too much we don’t know about the chemical interactions and reactions of whole foods and the micronutrients that make up food.

CK: Do you get to spend much time nordic skiing, these days?

SJ: Since moving to Boulder recently I have been on the skinny skis a bit more due to the access to snow, although the trail ultra season starts up pretty early so I need to keep the training specificity by predominantly hitting the trails and roads with my running shoes. Nordic skiing is a great cross-training activity and I hope to keep it in my training once to twice per week during January and February.