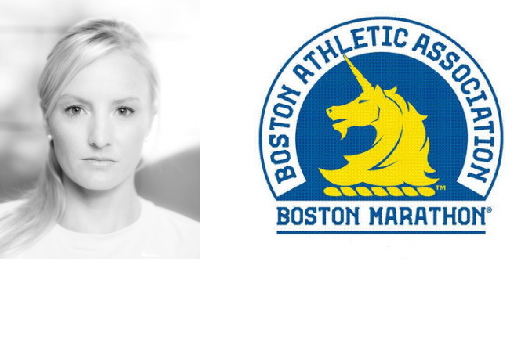 On March 15th, at the annual Gate River Run in Jacksonville, Florida, Shalane Flanagan won the 2014 American 15k Championships. She finished the race in exactly 47 minutes, which surpasses Deena Kastor’s American record of 47:15, set at the same race in 2003. It is the third-fastest in the world, all-time behind Elana Meyer who ran the distance in the time of 46:57 in her home town of Cape Town, South Africa in 1991. Ethiopian Tirunesh Dibaba holds the fastest time of 46:27 from her 2009 race in Nijmegen, Netherlands.

As Let’s Run recently published, Flanagan’s 5k average time of 15:40 is exactly what Abby D’Agostino ran as the fastest time in the NCAA so far this year in the 5,000-metre distance. Additionally, only a handful of American women can run a single 5k in this time – never mind the three consecutive required to finish 15k in 47:00. Her 15k was fast and was run off primarily just mileage, with little specific training. As Flanagan has her heart set on running the 2014 B.A.A. Boston Marathon, this result is good news for the 33-year-old. Flanagan told Athletics Illustrated, “Going into the 15k I had not done much specific work in general. I had just come off my base phase at altitude (high mileage and long runs) for the marathon and done only two strength track workouts prior……however they were great workouts that indicated I was fit. I generally know that whatever I do in practice I can certainly bring more to the table in a race atmosphere so I knew if conditions were good and I felt solid I could have a great race.”

According to the IAAF scoring tables, a 47:00 15k translates to a 2:21:14 marathon, this represents a four-minute and 34-second personal best for her. With Boston’s fast, point-to-point course perhaps on the right day Flanagan can unofficially take a run at Kastor’s American marathon record of 2:19:36. The Boston women’s course record is currently 2:20:43, from Kenyan Margaret Okayo’s 2002 victory. Desiree Davila has run the fastest time for an American with her 2011 result of 2:22:28. Until that race, Joan Benoit held the world record and then the American record at Boston with her 1983 time of 2:22:43. Davila’s and Benoit’s times are fifth and seventh fastest all-time at Boston, respectively.

Flanagan’s best marathon to date happened two years ago at the Houston Marathon in January of 2012, where she finished in the time of 2:25:38. She earned a bronze medal at the 2008 Beijing Olympic Games in the 10,000-metre distance with her 30:22.22, national record, which makes her the world’s third-fastest athlete at the 10,000-metres, all-time. She also owns American records in the 3,000 and 5,000 metres – indoors. Although she said, “I have not planned any races beyond April 21st, my heart is set on Boston, so I have not set any goals or dreams beyond that,” however, she may continue to pursue shorter distance events, as she added, “I am very excited about my current fitness and leads me to believe I will have lots of race options (track and road) to pursue after the marathon….given I come off the race healthy.”