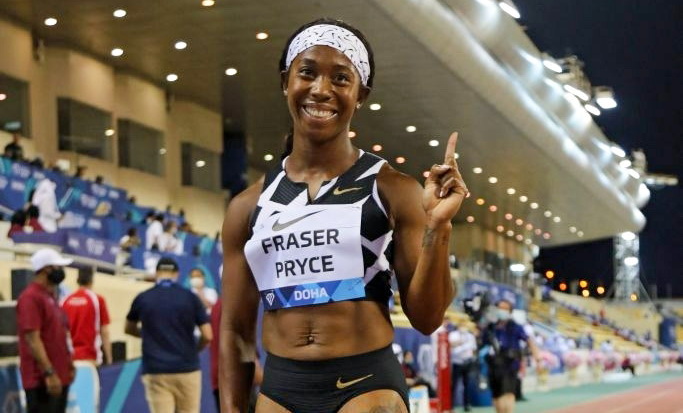 Shelly-Ann Fraser-Pryce, the thirst -fastest 100m sprinter in history (as of Thursday), has pulled out of Saturday’s track meeting in Paris — a Diamond League meet.

Perhaps medalling in the Tokyo Olympics and finishing top-3 two weeks in a row in the Diamond League in Eugene and Lausanne was enough for the Jamaican. She won an Olympic silver medal, then ran the third-fastest performance all-time in Lausanne with a 10.60 performance, to beat fellow Jamaican Elaine Thompson-Herah, the Olympic gold medallist.

Perhaps her 34-year-old legs need a rest. She told Paris organisers that she is “very tired.”

Thompson-Herah, having run the second-fastest performance all-time in Eugene at 10.54, behind only Florence Griffith-Joyner, feels that the record is beatable. She didn’t take it down in Lausanne, perhaps on Saturday in Paris she will.