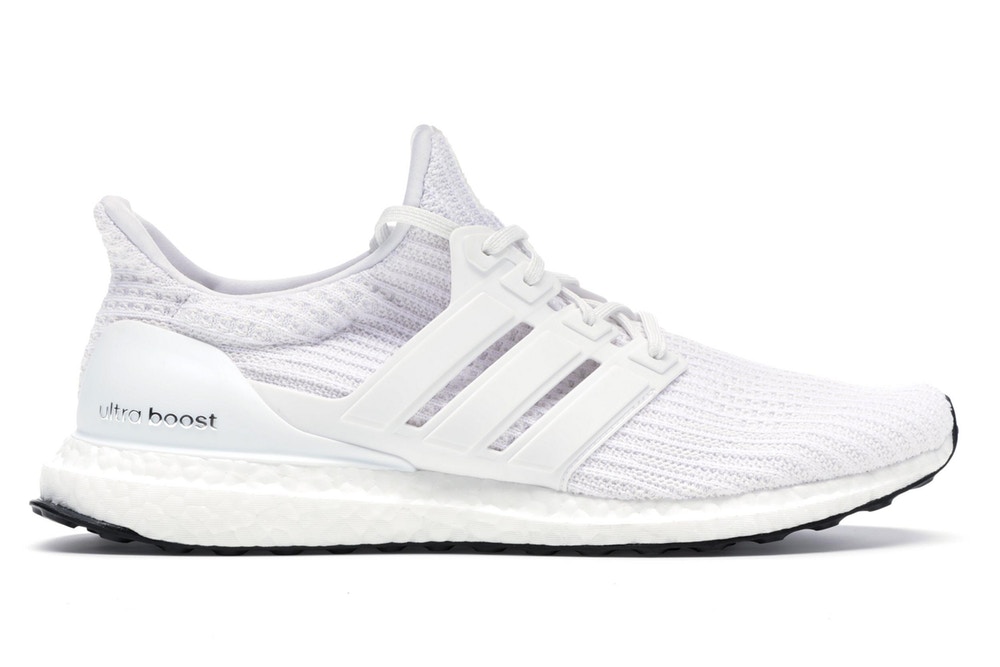 The adidas Ultra boost Parley Shoes are currently one of the best lightweight and neutral trainers made.

Weighing in at just less than 11 ounces for men’s size 9, they are good for workouts and time trials but offer a soft enough landing, they can be worn on longer runs too. They are stylishly attractive for everyday casual wear.

As a neutral shoe – if a runner doesn’t need control or protection – the Ultra boost is very comfortable – the flex in the forefoot and toe box stretch and oscillate on trails, yawing freely with the camber and varied terrain – they torsion and twist beautifully.

The heel-to-toe drop of 10mm, for some reason feels like 5mm, likely due to the very flexible nature of the outer sole and the soft landing of the heel.

Adidas sourced most of the materials from a company called Parlay, who harvest the world’s oceans for plastics. The recycled plastic is woven in such a way that the materials hold together just as well as any traditionally made shoe – and again the upper is flexible and freeing.

It’s a smooth-riding shoe in much the same way as the On Cloud Terry minimalist shoe out of Switzerland is.

They are alive, slightly heavier than their competition Saucony Freedom ISO and the Nike Flynits.

The style was maintained from 2015 to 2018, which is a lifetime in shoe versioning, the 2019 edition is slightly redesigned, but if you run into a pre-2019 model – the boost is, they still look ultra-modern.

Alternated between adidas Adizero Boston 7, On Cloud Terry and New Balance 880s over a period of approximately eight months of running, 40 per cent asphalt, and 60 per cent gravel, dirt, cedar chip and grass.

The Ultra boost stood up to the moderate mileage as well as the other shoes and the cushioning that it provides has not waned. One unexpected bonus is that the breathable shoe has vented foot odour more effectively than the others. Additionally, while running in a rainy environment, the water drains and evaporates quickly.

The grips over wet bedrock, asphalt and concrete is more than acceptable. The venting allows water to drain and during warm summer runs, keeps the feet from overheating.

The shoe is highly recommended for anyone not needing supination or pronation control.