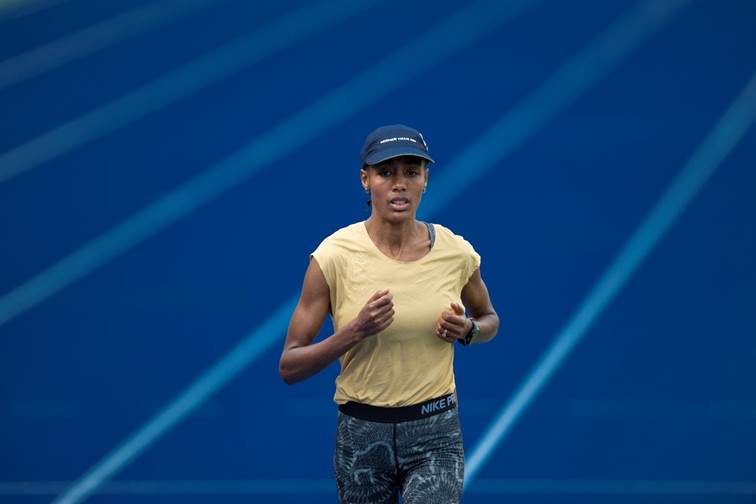 After a short but tiring season, athlete Sifan Hassan has decided not to participate in World Athletics Half Marathon Championships is Gdynia, Poland.

Sifan Hassan, who broke the European Record on the 10,000 meters last weekend in Hengelo, decided with her coach Tim Rowberry to end the season early. After a short vacation, she’ll start preparing for the Olympic season.

Sifan said, “It has been a tough year, the uncertainty of competitions going ahead was always part of my training regime. To focus and push yourself every day in training is difficult, especially when you don’t know if it will be possible to deliver performances in a competitive environment.

The season was short, but the lead up to it was long. Therefore I decided to give myself some rest and focus for next year. I want to make sure I will be in top shape physically and mentally next year at the Olympic Games. I am very proud of my performances this season, the world hour record and the European record this weekend. Those results give me good faith that I am able to reach my highest potential, also in uncertain times. Therefore I look forward to next year with a lot of confidence.”