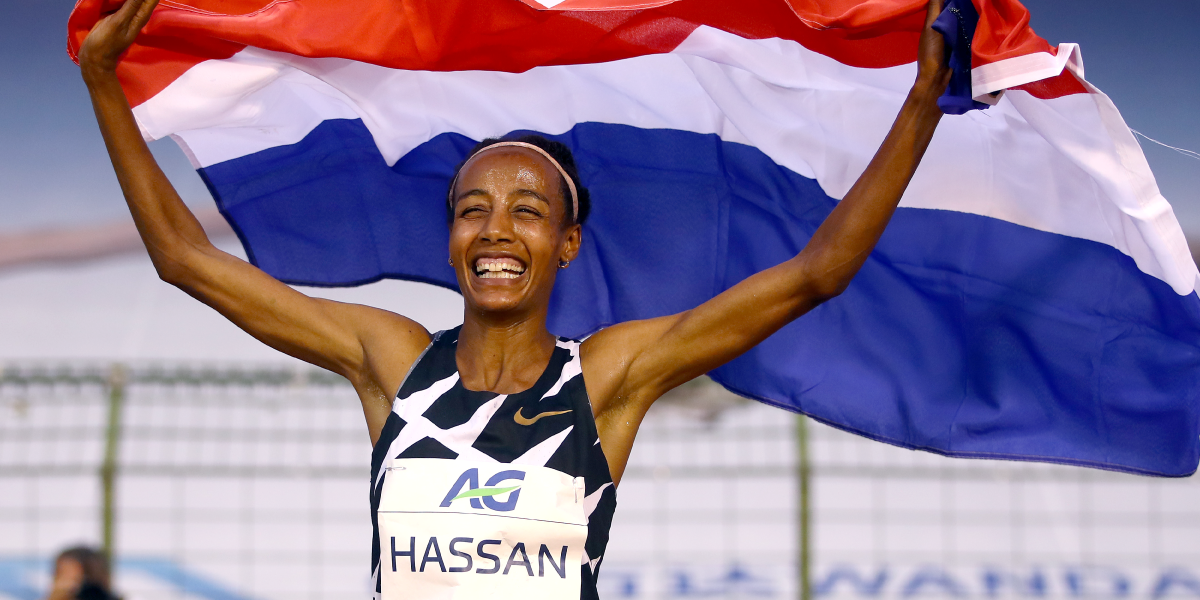 Double Olympic gold medalist Sifan Hassan will bring her unmatched distance skills back to the Prefontaine Classic with an attempt at the world record in the 5000 meters on the first of the meet’s two days.

Hassan’s race will conclude a distance-special session on Friday evening as the Pre Classic returns to the re-imagined Hayward Field on the University of Oregon campus. Festivities are set to begin at 8:00 p.m. Pacific time.

This will be the first race for Hassan since her historic Tokyo Olympics, where she became the first woman or man to earn medals in the 5000, 1500 and 10,000 in the same Olympic Games. Her medal haul in Tokyo equaled the most individually by any track & field athlete with a pair of gold medals in the 5k and 10k that sandwiched a bronze in the 1500.

The 28-year-old Hassan also made history at 2019 World Championships in Doha, becoming the first woman or man to sweep gold medals in the 1500 and 10k.

Hassan owns two world records on the track – in the uncanny combination of the mile (4:12.33) and the longest distance achieved in the one hour run (18,930 meters, just over 11¾ miles).

She added a third WR on June 6 in her homeland of the Netherlands, lowering the 10k best by more than 10 seconds at 29:06.82. At the time she matched American Mary Slaney as the only person to hold both the mile and 10k WRs simultaneously. Alas, Hassan’s 10k WR lasted but two days and she now sits at No. 2 all-time.

This will be Hassan’s fifth Pre Classic, and she has PRed in three of her previous four appearances.

The Prefontaine Classic is the longest-running outdoor invitational track & field meet in America and is part of the elite Wanda Diamond League of meets held worldwide annually. The Pre Classic’s results score has rated No. 1 or No. 2 in the world 8 of the last 9 years it has been contested. The meet has been sponsored by NIKE continuously since 1984, the longest running title sponsorship of a single sports event in the United States. The NIKE Prefontaine Classic will be shown live to an international audience by NBC on Saturday, and live-streamed on usatf.tv on Friday night.