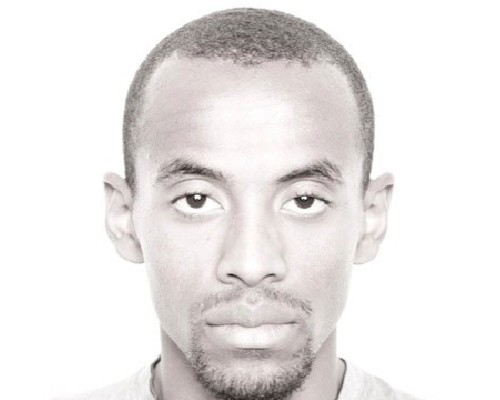 Nike Oregon Project athlete Simon Bairu of Regina, Saskatchewan has a monkey on his back. He has yet to complete a marathon in a satisfactory time. He has demonstrated great talent in setting the Canadian 10,000m record in the time of 27:23, won seven Canadian Cross Country Championship titles, finished 12th at the IAAF World Cross Country Championships, excelled as a Wisconsin Badger in the NCAA and has run the half-marathon distance as fast as 62:08. But marathon success has so far eluded him.

Bairu was slated to compete in the ING New York City Marathon. With the event’s cancellation, he is looking for ano 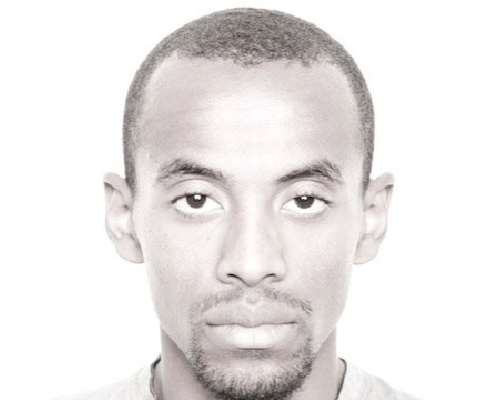 ther marathon to race, preferably one that happens in the month of December. Which marathon will that be? He hasn’t decided yet. Bairu told Athletics Illustrated that he will not run the Canadian Cross Country Championships. The Canadians happen Saturday, November 24th in Vancouver, BC at Jericho Beach. The possibility of competing in this event did exist however, upon further consideration Bairu decided to pull the plug on this option stating, “If I did nationals I would pretty much be delaying my next marathon attempt until next fall.”

Update: Although it may not yet be documented by Athletics Canada, it appears CIM does not meet requirements as a marathon for athletes to attempt qualification to compete in the IAAF World Track and Field Championships marathon.

The Fukuoka Men’s Marathon is fast enough to allow Bairu to go after a World Track and Field Championships qualifying time, perhaps the Canadian record or a time that will compete with Canada’s top marathon runners: Dylan Wykes (2:10:47), Reid Coolsaet (2:10:55) and Eric Gillis (2:11:28). The Canadian Record was run by Jerome Drayton in 1975 and stands at 2:10:08. It would be poetic if Bairu broke the thirty-seven year old record on the Fukuoka course because that is where Drayton broke it. Regardless of the record, running a good marathon will remove the proverbial monkey from Bairu’s back.