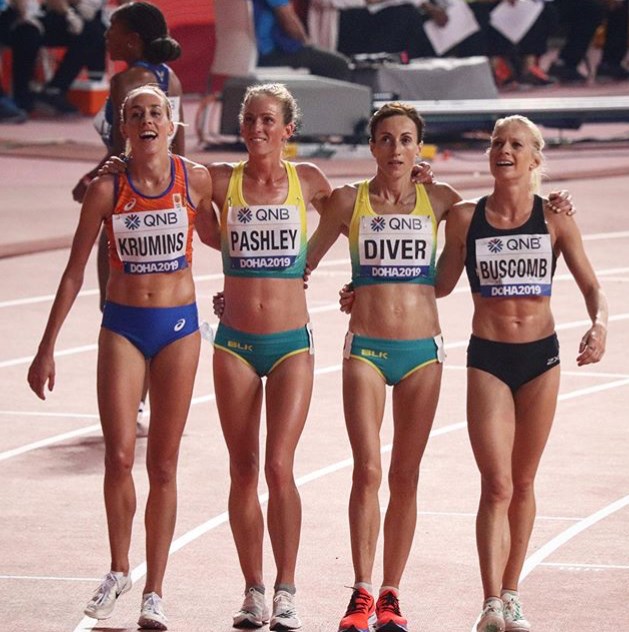 Early Sunday morning in Valencia, a couple of East Africans shattered what was thought possible for both athletes. The athletics world is a buzz with the out-of-this-world performances by Kenyan Kelvin Kiptum with his runaway debut success, a 2:01:53 performance. Likewise, Amane Beriso of Ethiopia crushed her own personal best with a 2:14:58 running. Both athletes ran the third-fastest times in history and Kiptum’s was the fastest debut ever. Meanwhile, Irish-Australian Sinead Driver broke the Australian and world age-45 marathon record.

The former Irishwoman — now Australian — improved the Australian record, which was 2:22:36 run by Benita Willis Johnson in 2006.

Driver’s performance is nearly a minute faster than the Irish record of 2:22:23 which Catherina McKiernan had run in Amsterdam in 1998. McKiernan will continue to hold it. For Diver, the result is an improvement on her previous best of 2:24:11 accomplished during the 2019 London Marathon.

The 45-year-old record was 2:28:34 by Italian Catherine Bertone. She accomplished the time during the 2017 running of the Berlin Marathon.

While jaws were dropped at the front of the line, it wasn’t missed on the athletics community that Driver ran the fastest marathon time in the world for a 45-year-old — pretty good for an athlete who started running in her 30s.