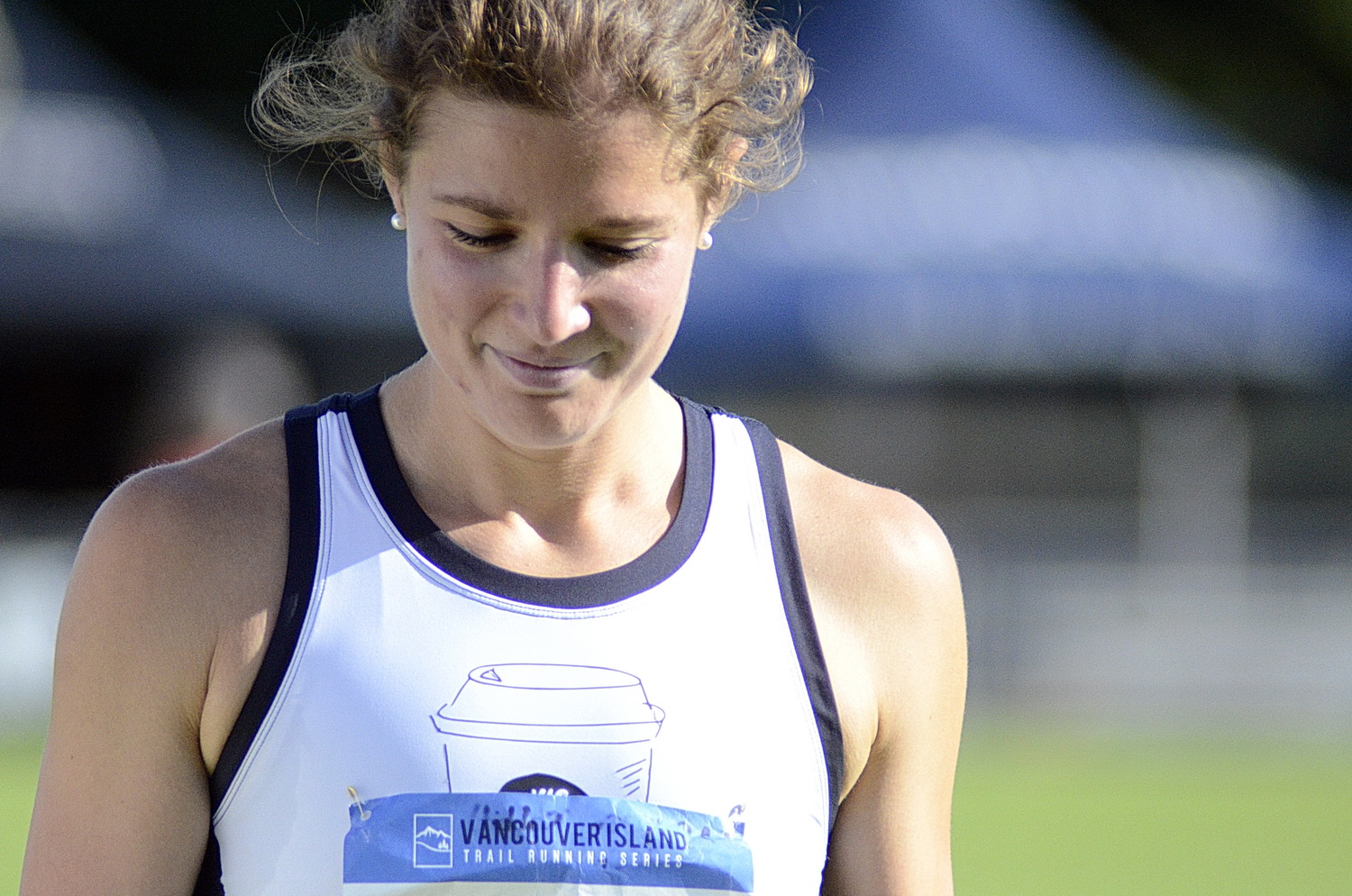 Canadian women who want to qualify in the 800-metre event for the 2022 World Athletics Championships happening next month in Eugene, Oregon will need to run sub-1:59.50.

Additionally, they will need to compete at the National Track and Field Championships happening in Langley, BC (Greater Vancouver) later this month. Top-three with the standard typically are nominated by Athletics Canada to go to a global championship like Worlds starting July 15.

Over the next six days, they will have three opportunities to do so. This weekend and next week, there are meets in Vancouver, BC, Victoria, BC, and Portland, OR.

The Harry Jerome Track Classic at Swangard Stadium in Burnaby (Vancouver) and the Victoria Track Classic at Centennial Stadium are part of the Athletics Canada National Track Tour. The events are happening Tuesday, June 14, and Thursday, June 16, respectively. Portland is this weekend, the 10th and 11th of June.

The competition is strong. In Vancouver, the field will be led by two women who have already gone under the magical two-minute mark this spring. Lindsay Butterworth and Madeleine Kelly have run very close to standard at 1:59.59 and 1:59.83, respectively.

The 11-woman field at a Diamond League meet in Rome on Thursday included Tokyo Olympic gold medallist, Athing Mu. She won Rome in a world-leading time of 1:57.01. In that race, Butterworth finished eighth in 1:59.93. Her personal best from last year is 1:59.19 from the national championships in Montreal.

As for Rome, Butterworth said, “It was a great opportunity to compete on the world stage and practice race tactics. I know I’m in a good spot, even if I’m not super happy with a sub-two. I know there’s lots more there.

‍“I know the standard is well within range for me and I would like to achieve that.”

She likely would have run faster and placed higher in Rome, but she was boxed in for part of the race.

Three other Canadians will be pushing for that third Canadian spot for Worlds. Lucia Stafford of Toronto has a personal best of 2:00.80, while Julianne Labach has run 2:00.88, and Coquitlam, B.C.’s Addy Townsend has a best of 2:01.24.

‍“I really like the 800,” said Stafford, who has already qualified for Worlds in the 1,500m along with her sister Gabriela DeBues-Stafford. “I haven’t run too many competitive ones, but every season I try to do one or two of them. And since I already have the 1,500m standard, I can run more of them.

Townsend, Kelly, and Labach are also on the heat sheets for the Portland Track Festival happening this weekend. As is Winnipeg’s Victoria Tachinski who is currently competing in the NCAA for Penn State where she holds the school 600m indoors record at 1:29.04. She owns an 800m best of 2:03.58 set in 2016, she is a different athlete now. It will be interesting to see where the 400m/600m specialist is fitness-wise for the two-lap race.

Got a second? Take some time to read this profile of Lindsey Butterworth, as she prepares for the Harry Jerome Track Classic this weekend. https://t.co/sBDOyWTggz pic.twitter.com/jRvmMH2NUz

For the Victoria meet, the women’s 800m field is taking shape. Labach is competing as is Olivia Romaniw with her best of 2:01.53. Romaniw has been training in Victoria with the Athletics Canada West Hub at the Pacific Institute for Sports Excellence.
She is following in her brother Anthony’s footsteps, who ran for Canada and owns a best of 1:45.60.

Yolanda Ngarambe is a Finnish-Swedish runner competing for Sweden. She owns a best of 2:02.18. But the most interesting international athlete may be Mariela Liusa Real, the Mexican record holder with her best from 2021 of 2:00.92. The 29-year-old is a six-time national champion.

For Vancouver Island running fans, Madison Heisterman is running. The 22-year-old Cowichan Valley native has been competing in the NCAA for the University of Washington.

Two University of Victoria Vikes will be racing; it’s their home track.

Adrea Propp from Regina, Sask, who was training at the West Hub until the pandemic set in owns a best of 2:02.78. She will be looking to improve that performance from 2019 and challenge for the Worlds standard as well as this summer’s Commonwealth Games.