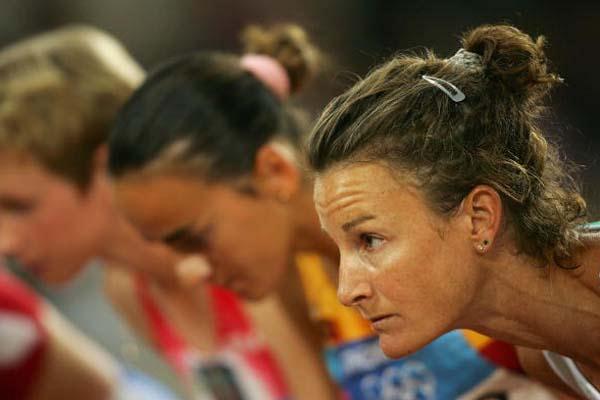 Irish great Sonia O’Sullivan is taking on a role as a coach with Nike in Portland, OR.

She will be an assistant coach, which will begin with the lead-up to the Tokyo Olympic Games. Working with Pete Julien, she will move for the time being from Melbourne, AUS where she lives with her husband Nic Bideau, one of the sport’s best-known coaches.

Their daughter Sophie is currently attending the University of Washington and competes as a runner for the Huskies. The move conveniently brings the four-time World Cross Country Championships medallist within driving distance of the campus, less than three hours.

O’Sullivan told The Irish Times, “It all evolved quite quickly, and once we started talking, it felt like an instinctual decision for me, something I felt I’d like to do.”

There are 10 athletes including Australian Jessica Hull training with Nike in Portland.

The first opportunity for O’Sullivan to see the Nike athletes in action will happen this weekend at the USATF Grand Prix from Hayward Field in nearby Eugene.

Nike has come under fire recently with the former Nike Oregon Project and suspended coach Alberto Salazar. Salazar is appealing a four-year ban from the sport for alleged doping practices. Julien had taken a few athletes that remained, meanwhile several were required to find other coaches including stars Galen Rupp and Jordan Hasay.

Bringing O’Sullivan into the fold will likely have the additional benefit of a good public relations move.