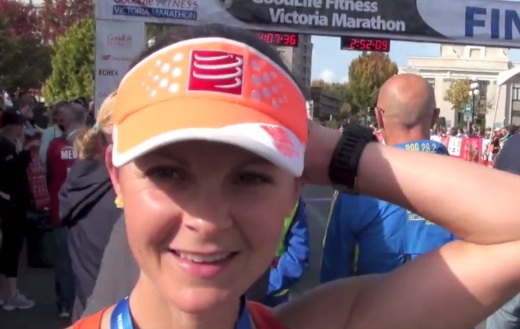 The 94th running of the Comrades Marathon took place this weekend in South Africa. It is RSA’s most prestigious distance event and one of the world’s priority bucket list ultra-races at 87-kilometres in distance.

This year was an up year (the course changes direction each year). Sunday, runners started in Durban and finished in St. Pietermaritzburg.

Steyn crushed the up record by over 10 minutes. She also became the first women all-time to breach the six-hour benchmark for women on the up-run.

There is a 12-hour time limit. If a runner is still on course at 12 hours, the gun sounds and the race is over for them.

The top Canadian was Catrin Jones in 6:52:44; good for sixth place overall and second master (40+). The first master was Charne Bosman from South Africa. She finished in 6:49:39. 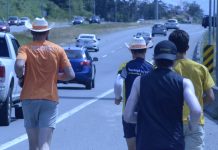