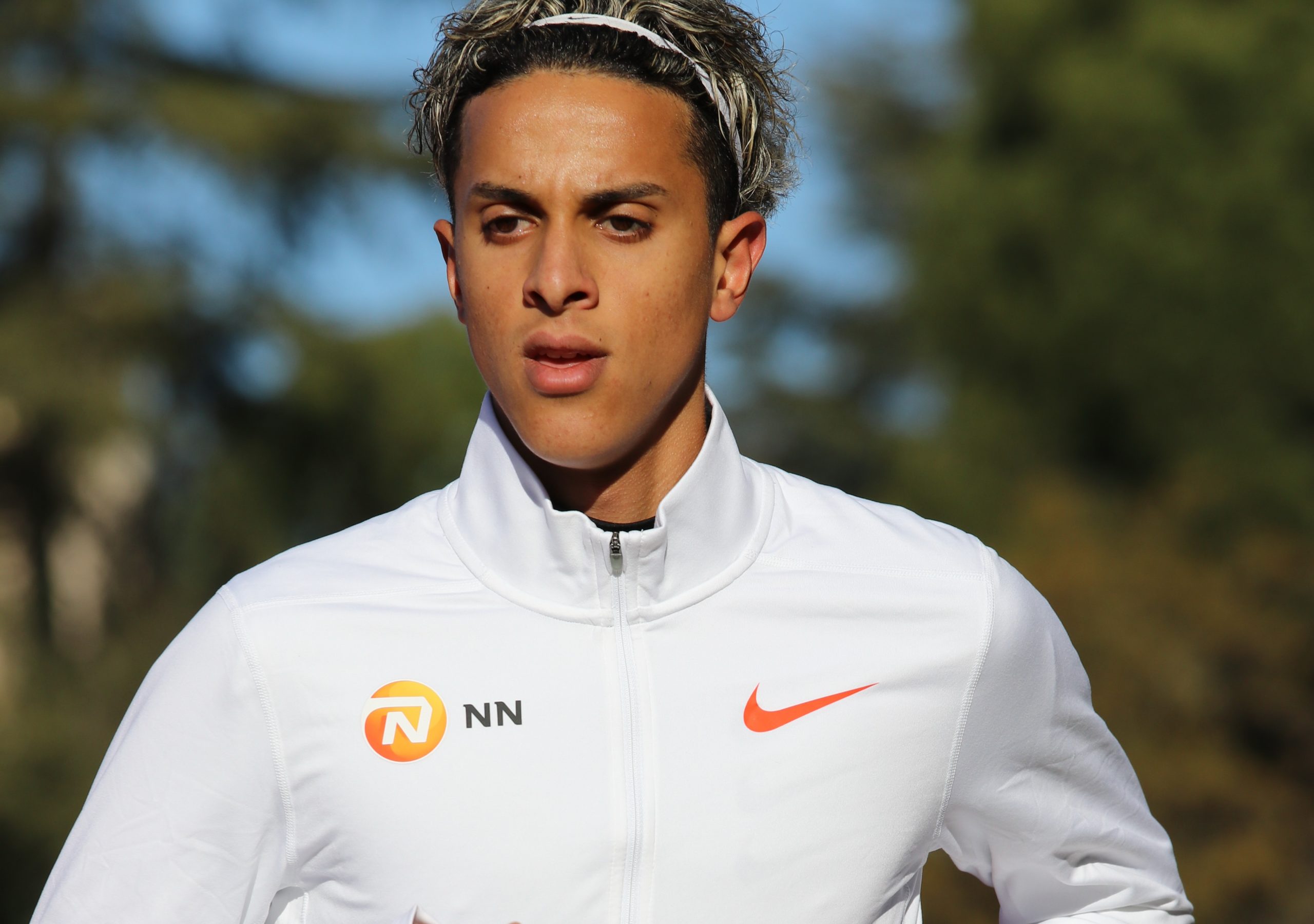 The 21-year-old has performed well, winning silver at the 2018 European Junior Cross Country Championships. IN 2019 he finished 20th at the World Cross Country Championships in Aarhus. The race won by NN Running Team athlete Joshua Cheptegei of Uganda who took three world records in 2020 including breaking the long-standing 5000m and 10,000m record of Ethiopian Kenenisa Bekele.

Oumaiz will make his debut for NN Running on Dec. 31 at the annual 10km San Silvestre Vallecana race in Madrid, Spain.

Oumaiz said via press statement, “Being part of the NN Running Team is a great opportunity. I am the only Spanish athlete on the team, so it’s very motivational for me to be part of the same team as athletes like Eliud Kipchoge and Joshua Cheptegei. I believe this will make me grow as an athlete and at the same time as a human being.”

“We are extremely happy to add Ouassim to our team. Ouassim is an exciting talent who has already won an international medal. By adding him to the team, I believe he can develop himself as an athlete in the upcoming years. He can learn so much from athletes like Eliud, Kenenisa and Joshua. Together we’re looking forward to a great 2021 campaign.” adds Jos Hermens, director of the NN Running Team.

NN supports European talent and is excited to give them the opportunity to develop themselves in the professional environment of the NN Running Team. In the NN Running Team they can learn and become inspired by the best in the world. Since Ouassim also gets fantastic support from his club, Nerja, he will proudly run his races in Spain in his club singlet. This will help Ouassim to become the best athlete he can.