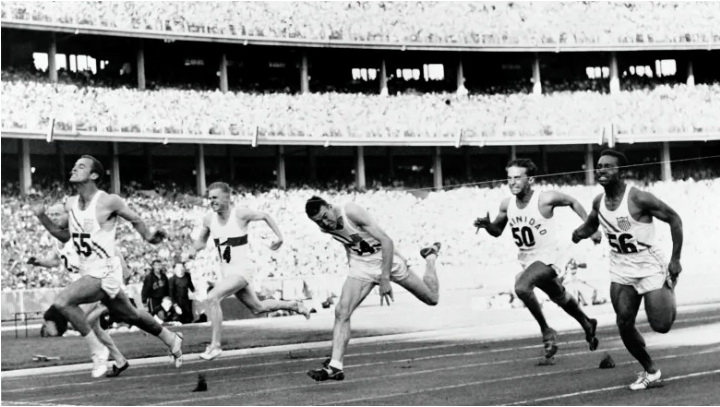 He was the second of four male athletes to ever win the triple crown of sprints. First off was Jesse Owens, and since fellow American Carl Lewis accomplished the feat. Usain Bolt of Jamaican is the latest.

He attended Abilene Christian University (ACU) and won the sprint double in the national college championships and then defended the title the following year.

Morrow achieved fame after winning his three gold medals and was featured on the covers of Life and SPORT, as well as Sports Illustrated. He appeared on The Ed Sullivan Show and Arthur Godfrey and His Friends, and addressed a joint session of the Texas legislature.

Morrow’s success on a national level continued after the Olympics, but he retired in 1958 to become a farmer and a woodworker. He made a short comeback before the 1960 Olympic Games but failed to qualify.