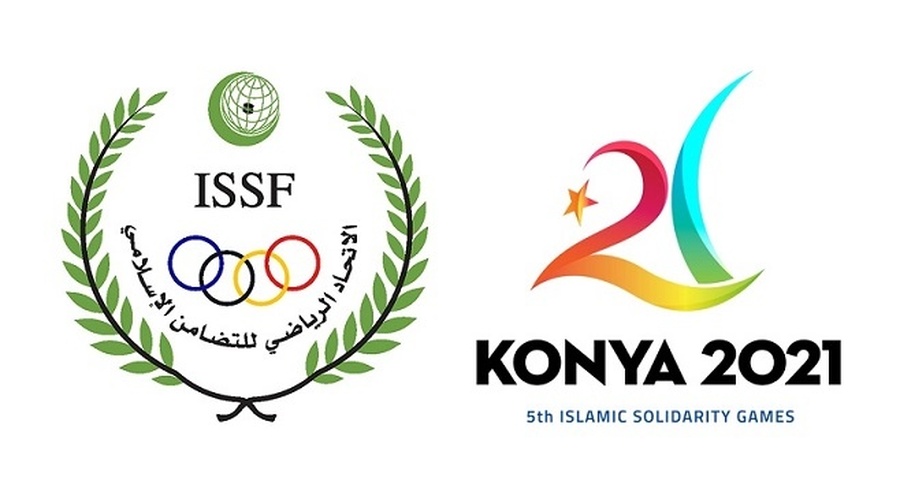 Sprint times that were posted during the first three days of the meet in Konya have been deemed invalid by authorities at the Islamic Solidarity Games due to a technical issue.

It was revealed that a technical issue on the cabling of the starting system was discovered on August 11.

Competition started on Aug. 8 which was one day before the Opening Ceremony — and will run until Aug. 12.

Times registered during the first three days of the meet are now considered invalid after it was concluded that it was not possible to confirm the accuracy of the results — ouch.

Despite the failure, delegates have stressed that the rankings will stand with athletes retaining their medals.

The competitions include the men’s and women’s 100m sprint finals which was won by Ivory Coast’s Arthur Cissé and Bahrain’s Edidiong Odiong, respectively, on Aug. 9.

Odiong clocked an 11.03 performance in her victory before Cisse stopped the clock at 9.89 in his victory at Konya Athletics Field. However, their times are not valid or count towards World Athletics rankings.

“Considering all the evidence, and after conferring with national and international experts, we concluded that it was not possible to confirm the full accuracy of the results of the races for all the first three competition days.

“Immediately, a new technical setup was put in place to bypass the failure, and to regain the confirmation of the above-mentioned full accuracy of the results for the competition days four and five.

“As technical delegates, it is our responsibility to recommend to the relevant governing body [World Athletics] concerning the validity of the results of all races for these first three competition days, that these mentioned results are invalid and cannot be used for world ranking/global top lists or any kind of record.