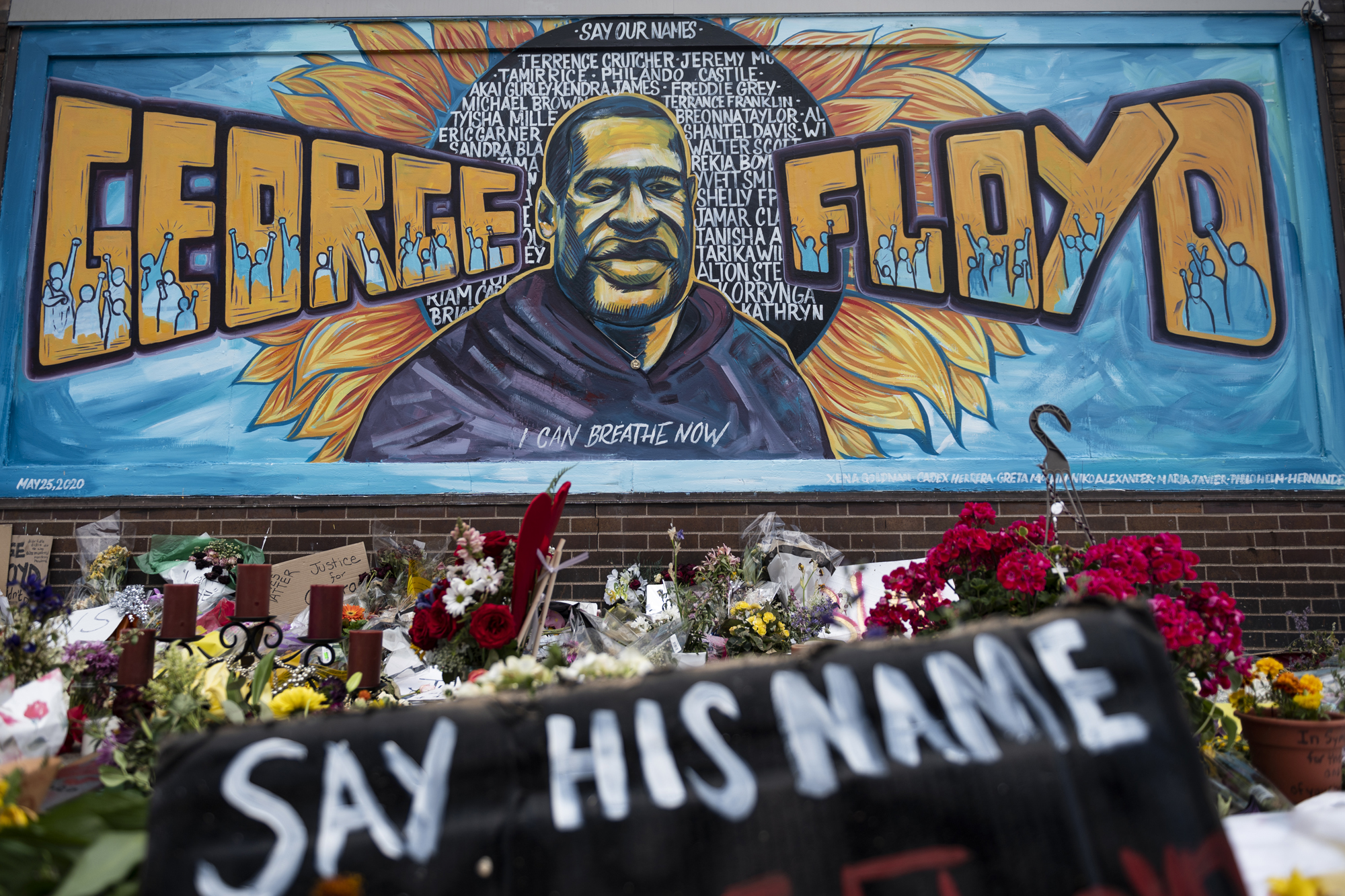 May 25 marks the first anniversary of the death of George Floyd in the USA.

According to the Washington Post, by May 21, nearly 1000 Americans have been shot and killed by police in the past twelve months.

The George Floyd incident, captured on video and deemed preventable was a death that stands out as the catalyst in a global groundswell of anger, frustration, and action. One year on, UK Athletics released a statement to reaffirm commitment to zero tolerance of racism and forms of discrimination.

The statement reads, “In the weeks and months following 25 May 2020 UKA launched its Let’s Talk about Race Programme which led to 17 separate focus group sessions taking place throughout the summer, covering many aspects of UKA’s work and its impact on race. The establishment of the RACEquality Network was a key outcome from these discussions.

The RACEquality Network monitors the outcomes decided within the “Let’s Talk about Race” programme and these are captured within the UKA Diversity Action Plan 2021-2024.  The network also supports race, religion and belief advocates with their initiatives as well as the Race at Work Charter commitment.”

UK Athletics would be delighted to hear from anyone else who wishes to work with and be a part of our newly formed RACEquality network. Contact: EqualityDiversityInc@uka.org.uk.

According to the website BMJ.com, there were 5367 fatal police shootings reported by the Washington Post from 2015 to May 2020; missing details on race or ethnicity, or age left a total of 4653 deaths for analysis.

Half the shooting fatalities were of Whites (51%), followed by Blacks (27%), Hispanics (19%), Asians (2%), and Native Americans (nearly 2%). Given the racial or ethnic proportions of the US population (nearly half are white), there is a disproportionate number of killings of non-whites and this points to a public health crisis.

George Floyd’s death was not by gunfire, but a more preventable incident where Floyd was under control and was pleading for help. Captured on video, the evidence is clear that the officer that caused Floyd’s death was wholly responsible for the result.