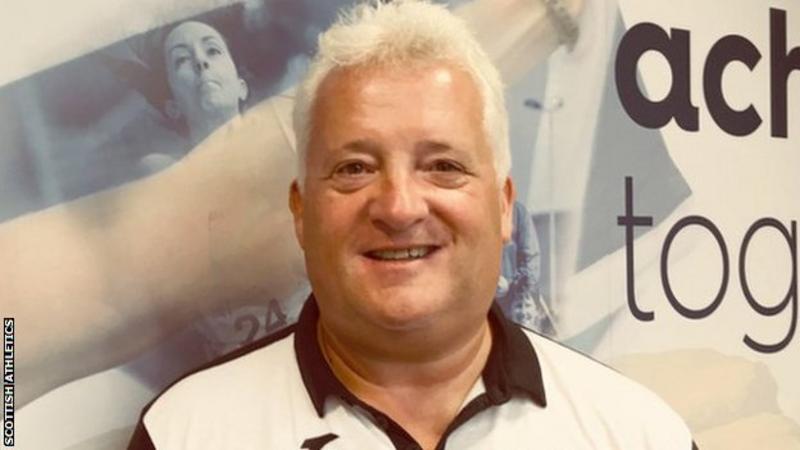 Stephen Maguire will step down as director of performance and coaching at Scottish Athletics this month.

The Northern Irishman, 57, was in his second spell in the role since 2018 but has decided to return to his homeland.

Mark Pollard, Julie Mollison and Allan Hamilton will take on new roles on an interim basis in early 2021.

Chief executive Mark Munro said the Covid-19 pandemic had “led individuals to reconsider the priorities in both their professional and personal lives”.

“Mark has been involved in key roles at the last two Commonwealth Games on the performance side and has also gained significant experience in recent years with Great Britain and British Universities in team coaching roles,” he added.

“So there is a lot of experience and expertise there which, with the support of the athletics community in Scotland, I’m sure they can bring to their added responsibilities. We want to thank Stephen for his leadership and wish him all the best for the future.”