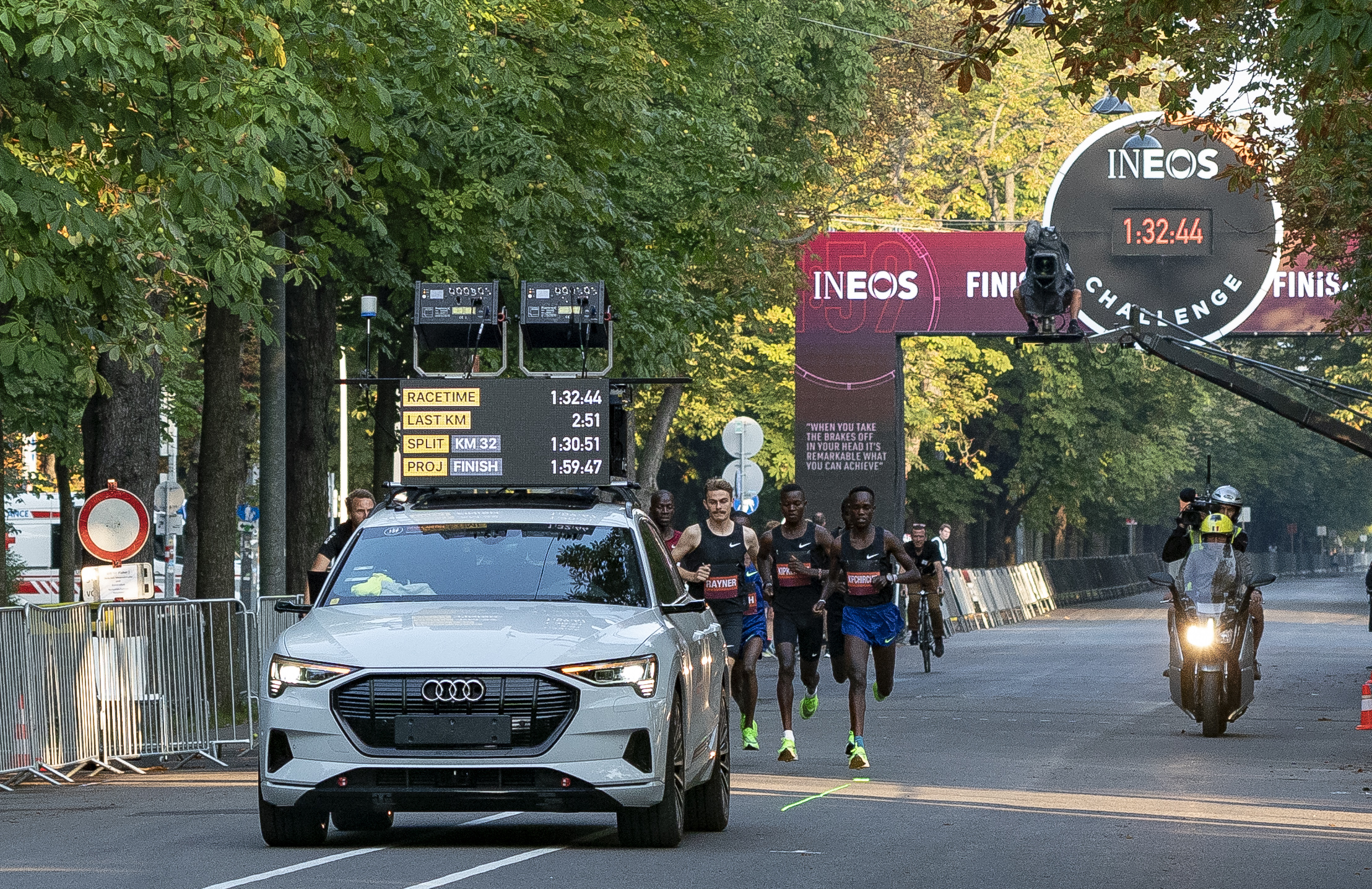 The INEOS 1:59 Challenge is Kipchoge’s second attempt to become the first person in history to run the 26.2-mile marathon distance (42.2km) in under two hours. The attempt is scheduled for the morning of Saturday October 12th 2019 although a window will remain open until Sunday October 20th in case of adverse weather conditions in The Prater, Vienna, Austria.

The broadcast will be ground-breaking as the primary enhanced program feed will contain links and signposts to specially-curated live second screen content and user-controlled data streams provided by a collaboration between Sunset+Vine, INEOS and Singular Live.

Discussions are currently underway between Sunset+Vine’s distribution team and broadcasters and platforms to create an innovative and global broadcast framework that can deliver the challenge to the widest possible television and digital audience. In addition, Sunset+Vine TV News will be providing a full news production and distribution service both in the build-up to the Challenge and on the day itself. And Sunset+Vine’s digital team will be creating content and stories for all social platforms both in the build-up and live on the day.